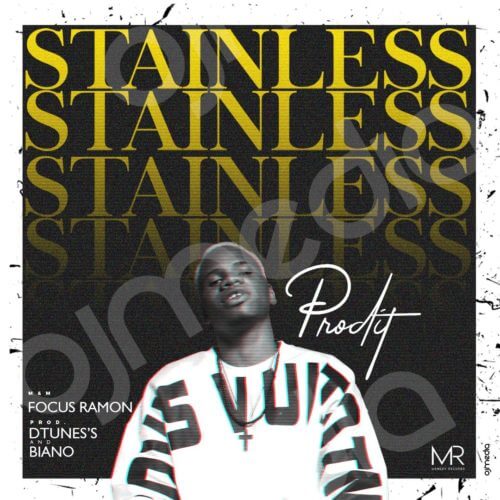 Anuma Charles Obinna(Prodit) Born – LAGOS STATE, on the 23rd of JULY 1996, PRODIT is a Nigerian Afrofusion artist that originally hails from IMO STATE.

He is a graduate of MECHANICAL ENGINEERING FUTO who started out rapping in his teens but is now best known for his unique brand of music style Afrofusion, which brings together elements of Hip-hop, Reggae, Afrobeats on feel-good, up-beat lyrics.

PRODIT is currently based in LAGOS and has been doing music professionally since 2017 when he dropped his debut project – He is signed to Mehedy Records and has released several songs like “Mr right”, “Jollof” ft giftty, “RoRa” ft Zlatan and His New Song “Stainless” which is his recent single was produced by DTunes & Biano….