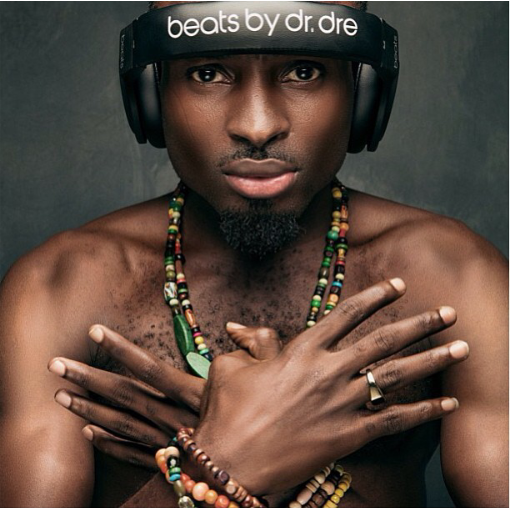 The ‘Nsogbu’ crooner, took to twitter to tell his fans revealing that he is also set to launch his own label, ‘anyHow Records.’

FAM!
CAPitalHill has been the best years of my life. Now I’m building anyHow Records from scratch, Pls Give me Ur support & loyalty #bless!

Talented rapper, iLLbliss goes on a cause as he speaks on behalf of the masses on this new record titled "It...