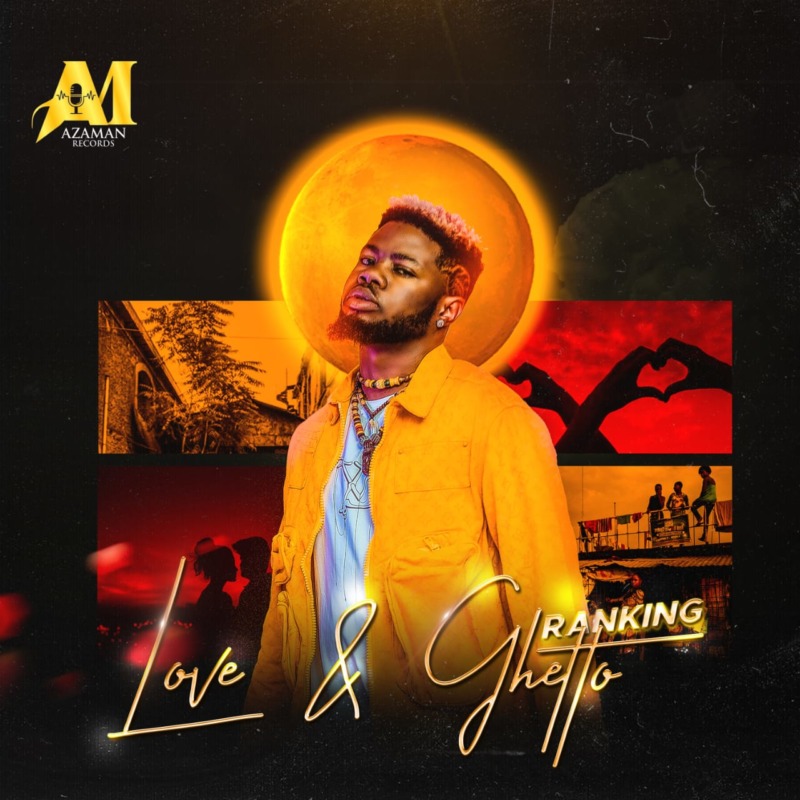 Ranking signed to AM Records released his first project titled “Love & Ghetto”. The debut album from Iyoha Frank known as  Ranking showcases the Nigerian singer’s talents for songwriting, and masterful ease with genre from Afropop

He Performed in English and pidgin, Love and Ghetto is a manifestation of Ranking strength and confidence as an entertainer in the music industry; it features just two guest artists, Astroboi in a song Tilted “Monica” and Deewill Titled ” Love and Ghetto”.

The Ep is a 17 minutes entail of 6 tracks and was released officially on 5th of March 2021 Follow on Social Media: @Rankingpondix @official_amrecords

Get On Digital Stores HERE