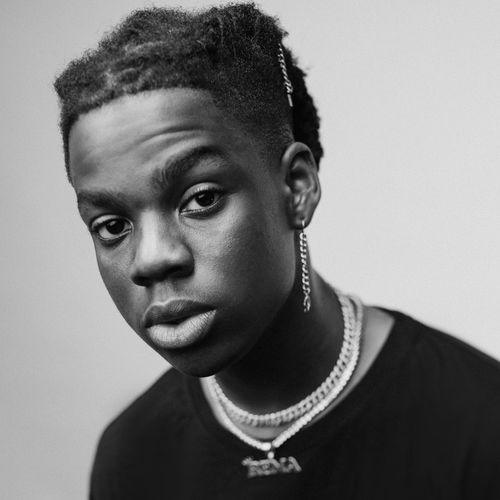 Rema took to social media to celebrate the King of Afrobeats, Davido on his 200 Million YouTube views.

The “Iron Man” singer congratulated OBO on his big win. He gushed about Davido’s achievement and how he is inspired to achieve the same feat.

“I celebrate with OBO, this has never been done, a huge milestone, and I’m INSPIRED!”

I celebrate with OBO, this has never been done, huge milestone and I’m INSPIRED! ?? ? pic.twitter.com/jBulJgKlLA

“Ayra Is A Vibe; I Can’t Go Out Without Her” – Rema Confesses During Interview