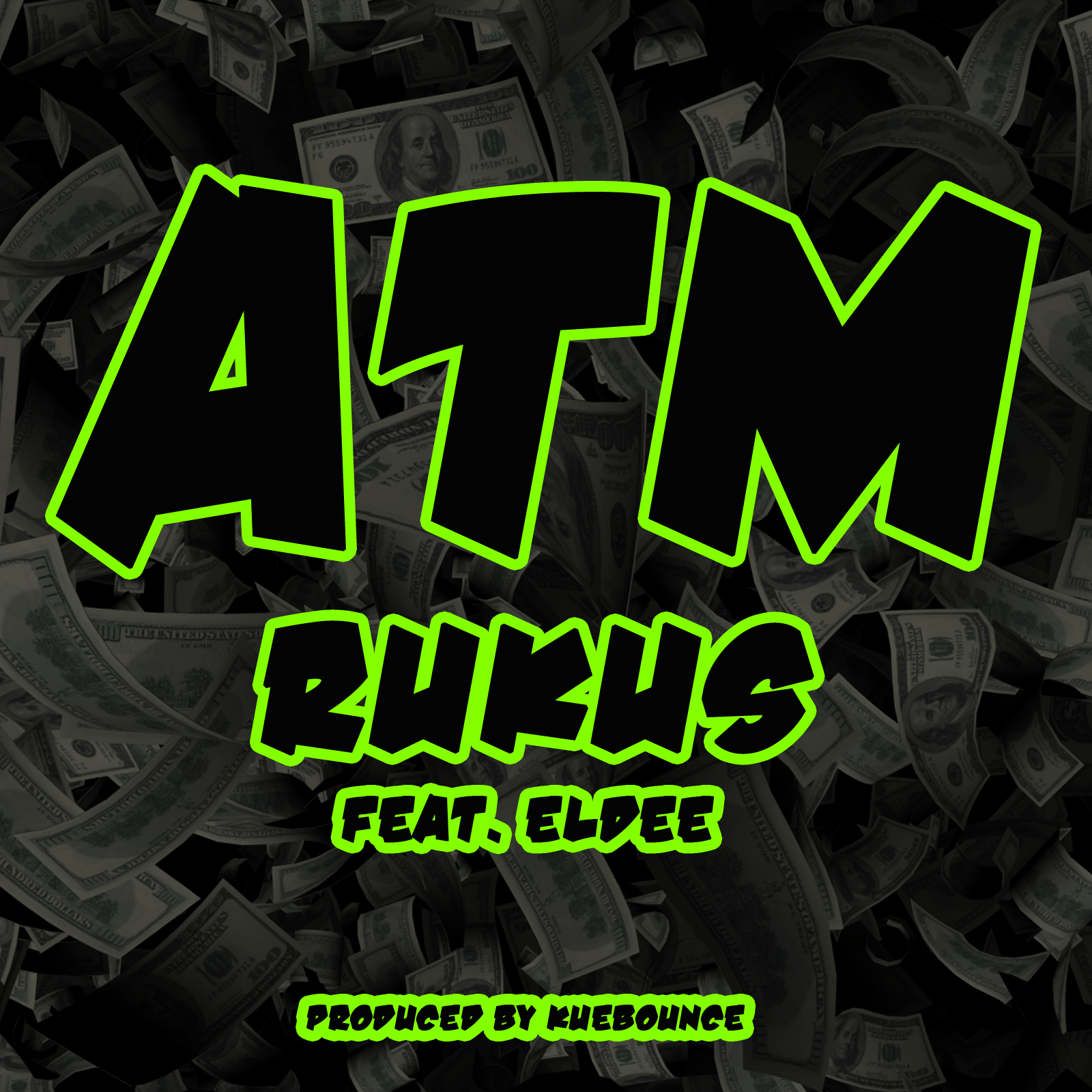 While on tour in the US, Trybe Records’ lyricist Rukus teamed up in an Atlanta studio with eLDee to produce the hip-hop infused “ATM”.  Assisted with the production of Trybe in-house producer Kuebounce, eLDee mans the hook as Rukus goes in lyrically on his place in the rap game.  The song serves as an appetizer of sorts before Rukus releases his latest singles later in the week.