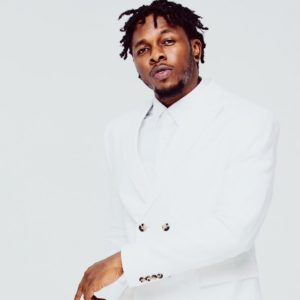 Runtown’s Mad Over You just scored another big credit, with the recent revelation that it is one of the most searched topics on Google so far, this year.

During a recent visit to Nigeria, the CEO of Google, Sundar Pichai revealed the top searches on the engine this year and Mad Over You appeared on the list. Going by this revelation, it can be concluded that Runtown’s Mad Over You is the most searched song on Google in Nigeria, in 2017 so far.