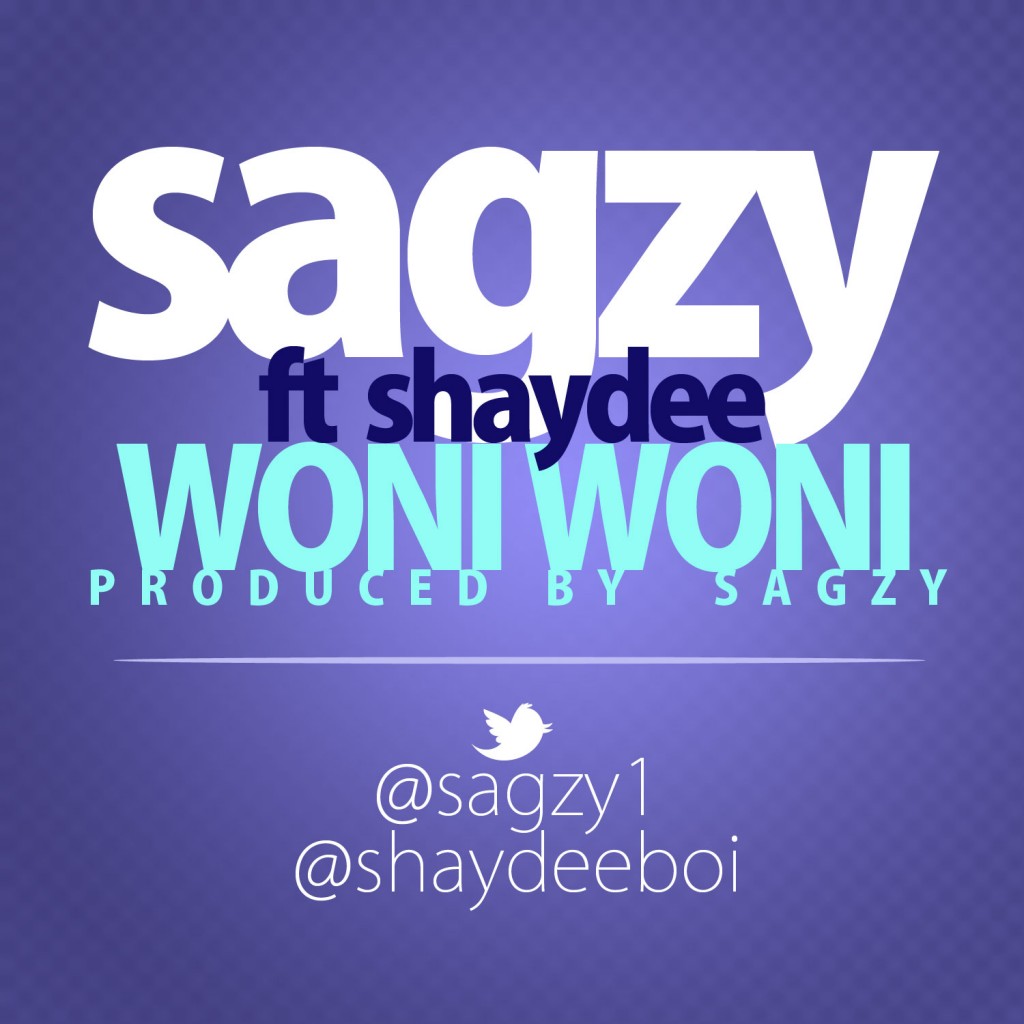 Sagzy, is an emerging producer who has been working with Shaydee over time. He produced Shaydee’s official first single, “O Poju”. He is currently working on a compilation album with various artists and this is the first single, with EME’s Shaydee, titled “Woni Woni