Sarz Might Just Be The Swizz Beatz, “Master Yoda” We Had No Idea Afrobeat Needed!… My Thoughts 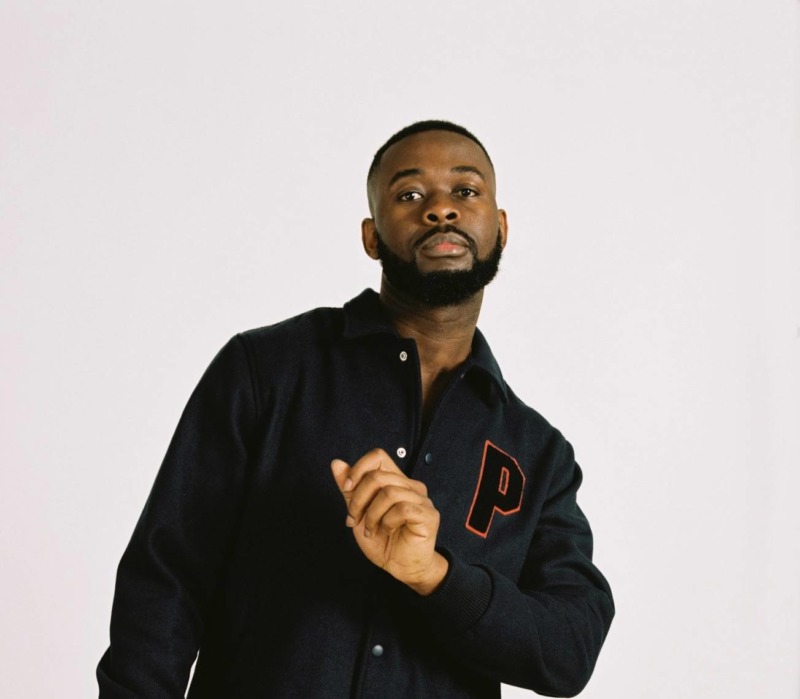 Ever heard the saying ‘Thunder doesn’t strike in the same place twice?’ Well, from the look of things, that doesn’t apply to Sarz, Nigeria’s monumentally talented music producer & creator.

He’s made thunder strike in the same place thrice now; first with Flash, then WurlD, and now Lojay , with incredible projects that are poised to redefine the boundaries of Afro-pop, R&B, Afro-fusion and Afrobeat in general.

If there’s one thing we can all agree on about Sarz, it’s that almost every big name in Afrobeat regard him as the go-to-guy for instant hits; especially for music makers who might have a problem with reconciling their product offering with an audience.

Beyoncé, Drake, Skepta, Wizkid, Burna boy, Reminisce, Niniola, P.Priime, to mention just a few might seem like mere production credits on some of the world’s smartest projects to the average music lover, but in the real sense of the Afrobeat parlance, these are pseudo-mentorships.

I say Pseudo-mentorships because in each of all the aforementioned cases, Sarz did not only deliver as a producer, but also immensely contributed to helping the talents guide their artistry up the cadre.

If this offends you, then it may be because you’re a typical Nigerian audience with little or no regard for producers.

You should take some time to research the level of respect and celebrity that prolifics like Timbaland & Swizzbeatz enjoy. As far as Afrobeats is concerned; well Sarz has done enough to hold his own on any terrain.

As evidenced from his work with many of the new best-in-class Afrobeats acts, Sarz may be one of the few Afrobeats frontliners who understand that Growth is entirely different from Expansion.

While some of your favourite producers are focused on expanding their catalogue to include big acts that will inherently increase the value of their portfolio, Sarz is dedicated to a linear growth strategy that sees him redefining the parameters of Afrobeats with each new project that he works on.

It’s beautiful to watch, like a caterpillar metamorphosing into a butterfly. He doesn’t need the biggest act in Africa to deliver classic projects, even though he’s done it with basically all of them.

The only weapon he requires is your raw talent and pure desire to create something iconic. He’s definitely the best for any new act who wants to debut with a Big Bang!

I think on the new ‘LV N ATTN’ project, Sarz might have just stumbled on the songwriter of the next decade. ‘If you be my Leia, I will be your Han Solo’ is a sophisticated line that only a handful of Nigerian top acts can make sound so good in our local market.

‘You win the ass cheek ballon d’ior’ is most definitely a major contender for Summer Line of the year.

“All our babes for Naija don go do flat tummy and yansh for Dominican. This summer ass cheek competition go plenty for ilashe.”

Lojay’s mastery of Adlibs on this project is an apparent regurgitation of relentless training and Wizkid-watching. The Grammy-winner clearly agrees, given his cocomaicin-infused verse.

This isn’t the first time we’ve heard Sarz collaborate with a relatively unknown act and put them on a slingshot aimed directly at stardom.

He did it in 2019, on “I Love Girls With Trobul” a joint project with talent powerhouse WurlD. As experimental as project as a Sarz & Wurld EP was, it will forever go down as an astute show of dexterity and versatility.

Wizkid had always made it quite obvious that Sarz was a genius creator by always going back for one more monster hit every other time, but his work with Wurld was both Sophisticated and Out of place that it was the injection we never knew was coming to give Afrobeats a new electric jolt.

Think about this as a young music creator; Encapsulate (Sex, Romance, Love) in genius level production and heavily invested vocal skills. And the only thing that would hold you back would be A&R.

Given the momentum he’s on, it doesn’t look like Sarz will be slowing down anytime soon. Sarz is Master Yoda, and he’s in a new prime.