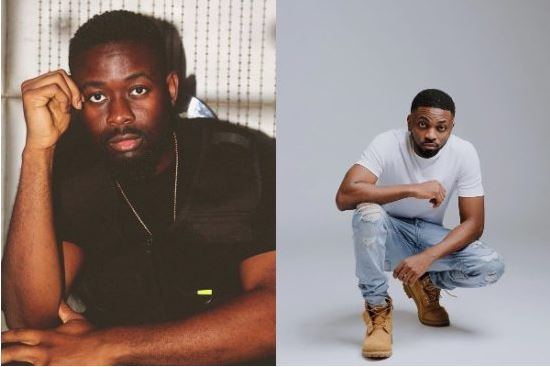 Nigerian producers, Shizzi and Sarz got on Instagram Live yesterday for the “Battle Of The Hits” and it was a complete shutdown.

The entire conversation started when American producers, Swizz Beatz and Timbaland went head to head with their battle of the beats. Nigerians got into action and challenged Nigerian producers to a battle and Sarz and Shizzi were picked. The battle went down yesterday by 10 PM and both producers sparred for over two hours with top acts like Davido, Peruzzi, Don Jazzy, Reminisce, Timbaland, Swizz Beatz, and more watching.

The battle according to fans was a mere representation of Wizkid and Davido as Sarz has worked majorly with Wizkid and Shizzi with Davido. The major highlight of the battle was when Shizzi dropped Davido’s hit track “Dami Duro” and Sarz fired back with an unreleased version of Wizkid and Drake’s “One Dance”

“Sarz Vs Shizzi: How Both Producers Represented Wizkid & Davido Respectively || Watch Full Video”, 5 out of 5 based on 9 ratings.