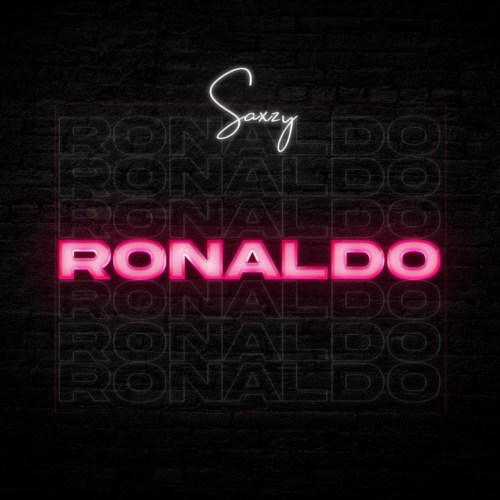 Amazing Afrobeat and Afro Pop Artist, Saxzy who has navigated through the music industry finds a Rave spot as he hits hardback with his self produced official single titled “Ronaldo “ It’s okay to say that greatness has been unleashed as the Afrobeat & Afro-pop singer “Saxzy” Owns his bragging rights as a producer joining the likes of other great Nigeria pop stars who also co-produced their songs.