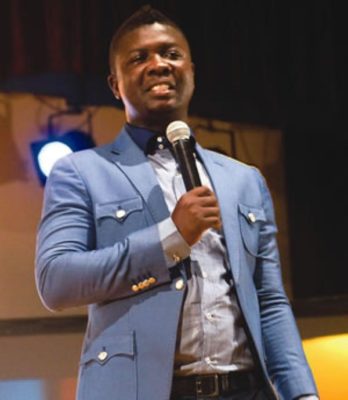 Popular comedian, Seyi Law has made a social media post in a bid to end the ongoing feud between Wizkid & Davido. The comedian has placed himself in the position of an adviser and he dropped some good words of advice for the two singers on social media.

There have been reports of deep seated animosity between Wizkid & Davido. Their activities on social media and the reported scuffle between associates of the two singers, which happened at the recently organised One Africa Music Fest in Dubai, shows that in deed all is not well between the two. However, Seyi Law in his recent social media post, is advising them to embrace peace. 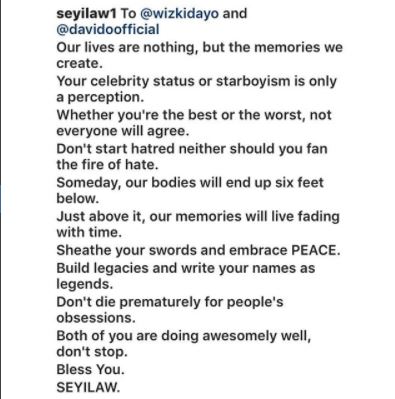