Previous: Fela Died Because He Was Injected With A Poisonous Substance -Fela’s Protege, Dede Mabiaku Speaks Up 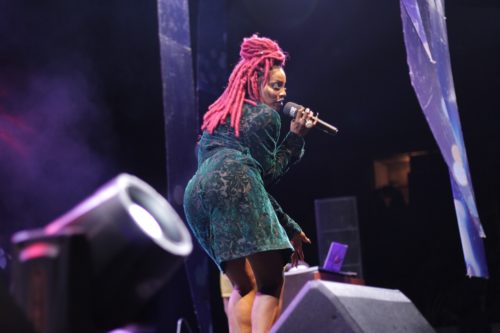 In closing the steaming hot auditions that took place at the Venetian Arena in Calabar, music fans were treated to some unforgettable performances by some of Nigeria’s finest entertainers at the Old Parade ground in Calabar on Friday, the 13th of December.

The show, after taking off in the very late hours of the day under the cool atmosphere of a typical night in Calabar, delivered on its lofty expectations and provided a night of fun and great music, as Seyi Shay and Dare art Alade delivered some memorable performances.

Both stars had a great time on stage as they engaged the fans in memorable sing-along moments. The top five selected talents from the Calabar auditions also made it a night to remember as they sang their hearts out in hopes of impressing the judges. At the end of the night, two lucky contestants made it through to the next round, and both stars were clearly elated after being selected.

Seyi Shay, who has been enjoying her time as a Judge on the show, expressed her expectation for the show’s next outing in Onitsha – “Every city we’ve visited has produced lots of awe inspiring moments. I know Onitsha will not disappoint and I can’t wait to meet some amazing singers in the city.”

Access the Stars music reality show is the brainchild of two leading Nigerian brands – Nigerian Breweries Plc and Access Bank Plc to provide a platform for budding singers to harness their talents and truly get a chance to shine alongside Nigeria’s biggest stars. The show will air on major entertainment channels; Hip Tv, Africa Magic and Views Channel.

Interested participants of the show can head over to accessthesras.ng to register to audition at their closest location. The show now heads to Onitsha and auditions will hold at Dolly Hills Hotel on the 19th and 20th of December, while the concert will take place at Shoprite Onitsha Mall on December 22, 2019. 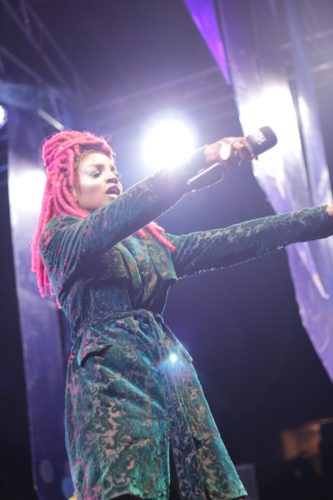 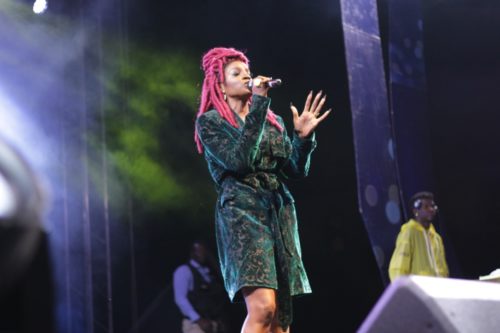 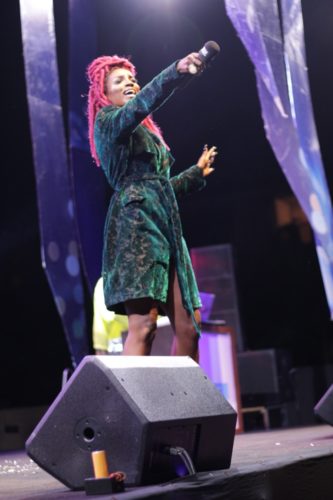 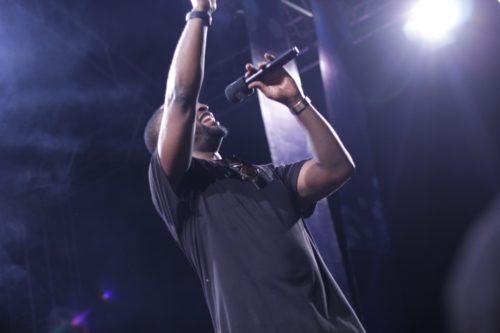