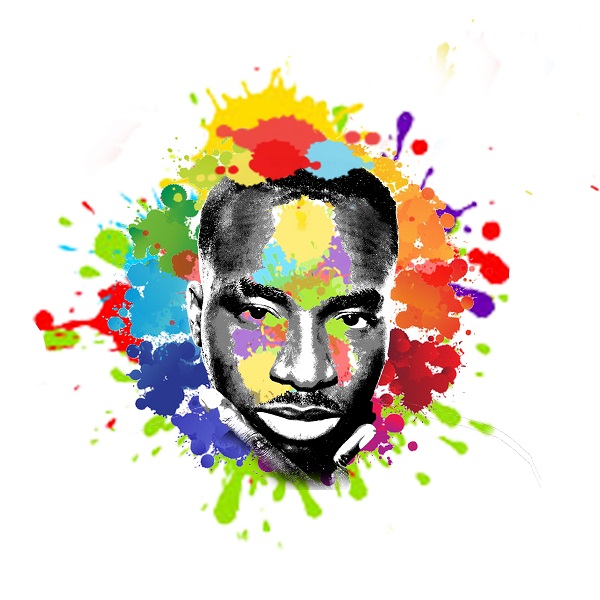 Shadow D’don is back with another single! He did this one for the fans to vibe to in December.

Watch the viral video below!