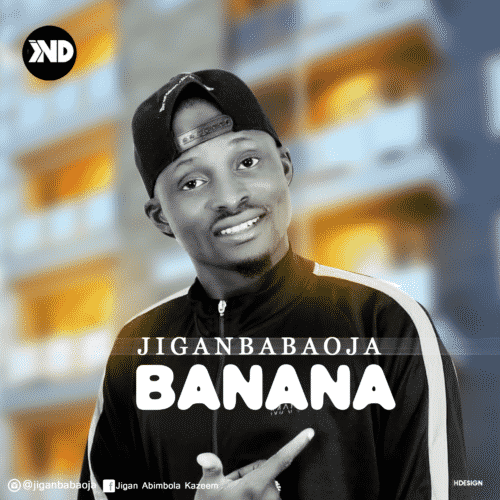 “Sho Mo Age Mi Ni” crooner; Jigan baba oja, has been reported to be beaten at a birthday party in the early hours of today.

The Nollywood actor along with singer; Jaywon, were at Danny S’ birthday party at 100% Bar at Elegushi when fight broke out between one of  Jigan’s guys and one other guy, prompting the guy to go report the incident to the soldiers on standy-by after he sustained series of injuries.

However, it seems Jigan and Jaywon were trying to act as a defender for their guy which upset the soldiers. Jigan was asking the soldiers “do you know who I am?” prompting the soldiers to be further infuriated. They then brought out their “kobokos” to start flogging him mercilessly.

Soldiers flog actor Jigan at Elegushi beach . . Nollywood actor Jigan, was allegedly flogged by some soldiers, in the early hours of today, at 100% Bar, Elegushi beach, Lagos. . . The actor and his musician friend, Jaywon, were their for the birthday celebration of their colleague, singer DannyS, when the incident occurred. . . Trouble allegedly started when a member of their crew engaged in a fight and injured someone, who then reported the matter to some soldiers around. . . However, Jigan and Jaywon were said to be trying to defend the attacker, with Jigan quoted as saying “don’t you know who I am?,” a statement that angered the soldiers, who then brought out their horsewhip and started flogging him. . . Everything later degenerated into a state of chaos, with people fleeing and the birthday party ending abruptly.