Should DJ Cuppy Drop An E.P? || Watch As She Asks Her Fans & Haters For Permission

Previous: Ruggedman Cries Out He Knows Nothing About The Arrest Of Naira Marley After Previously Revealing He’s Happy About It 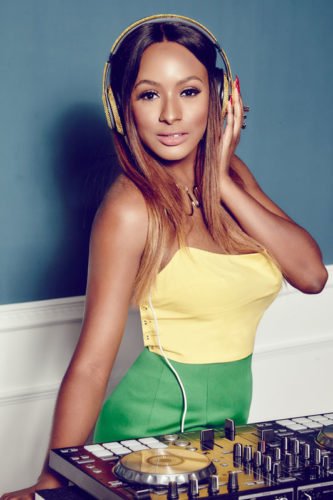 DJ Cuppy has settled on a decision to ask both her music lovers and haters if it will be nice for her to compile a music EP and have it released.

The singer/disc Jockey took to her Instagram page to make a video asking her supporters and non-supporters if she should release an E.P.

DJ Cuppy has a number of songs to her name which some are hits and she believes with the relevance she has gotten in the music industry as a result of her songs, it should be about time that time she drops a proper music project.

What do y’all think, should Cuppy drop an E.P or not?