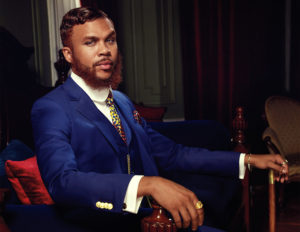 US based Nigerian singer, Jidenna has reacted to the racist comments credited to Donald Trump, President of the United States of America. The singer rolled out series of tweets encouraging Africans in diaspora to “work tirelessly to build beauty in our land (Africa), so that no one will find any single reason to call our nations #ShitholeCountries.”

The singer urged Africans to be a “catalyst of courageous leadership and righteous governance.” In his tweets, he referred to Donald Trump as a “fuckboy” and a “#ShitholePresident.” The singer lent his voice in spurring Africans to create a for themselves, a better future. 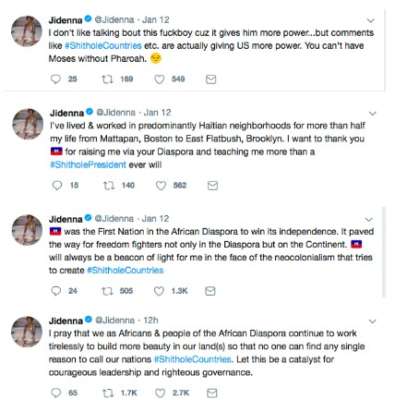 “”Sh*t Hole President” – Jidenna Reacts To Donald Trump’s Racist Comments”, 5 out of 5 based on 1 ratings.