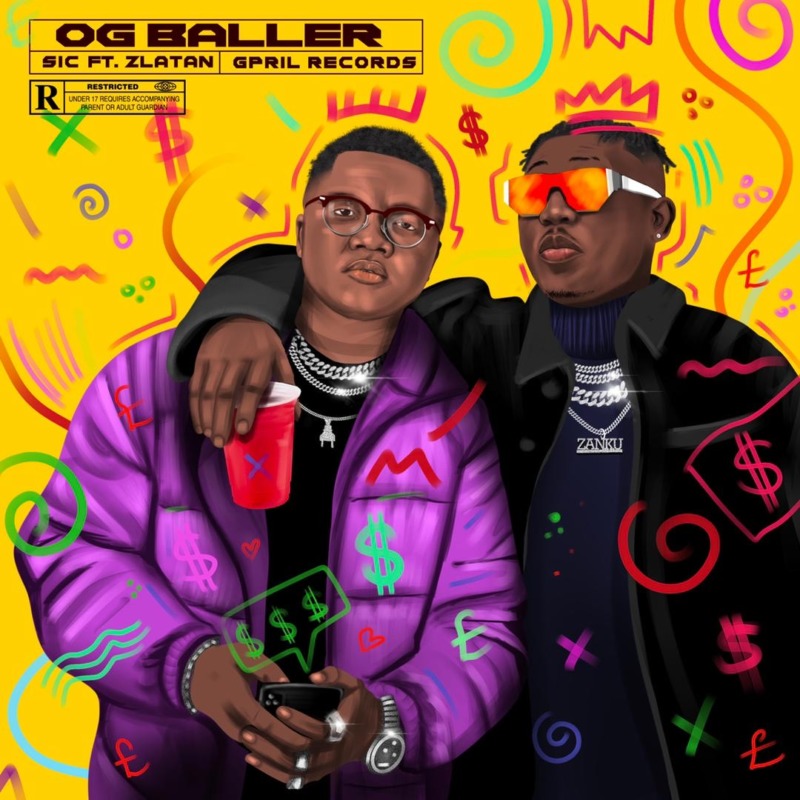 Multitalented singer/songwriter SIC has released his long anticipated song “OG Baller” as his debut into the Nigerian music scene under the fine imprint GPIL Records.

The song which features street sensation Zlatan Ibile who finalized the street anthem produced by ace music producer, Yungzil with his popular tag “zil you the mad” is a song to vibe the streets and top charts.

SIC who is a natural all round musician “abinibi” and been influenced by the waves of the late 90’s and 2000’s gives a catchy performance on the song because with his repertoire of different fusions of music gives him an edge over many.

Listen to the song below, this song is one you’ll put on repeat.