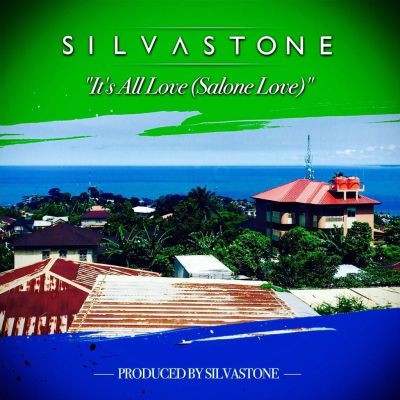 In November 2015 London-based international recording artist/producer SILVASTONE returned to his beloved Sierra Leone for a couple of weeks where he reminisced about growing up in its capital, Freetown. It had been a good few years since his last prolonged visit to the city where he’d spent much of his teenage years and where he’d initially discovered his musical talent.

“It’s All Love (Salone Love)” lovingly documents SILVASTONE’s upbringing in Freetown. In this uptempo feel-good song he sings about his deepened roots in Sierra Leone whilst giving you an entertaining tour around the city he still calls home and pays homage to the people he forever holds dear to his heart. Look out for the accompanying music video that was also filmed during that same visit that heavily features the real stars of Salone – the common folk, street entrepreneurs and regular residents who bring colour to this vibrant city daily.