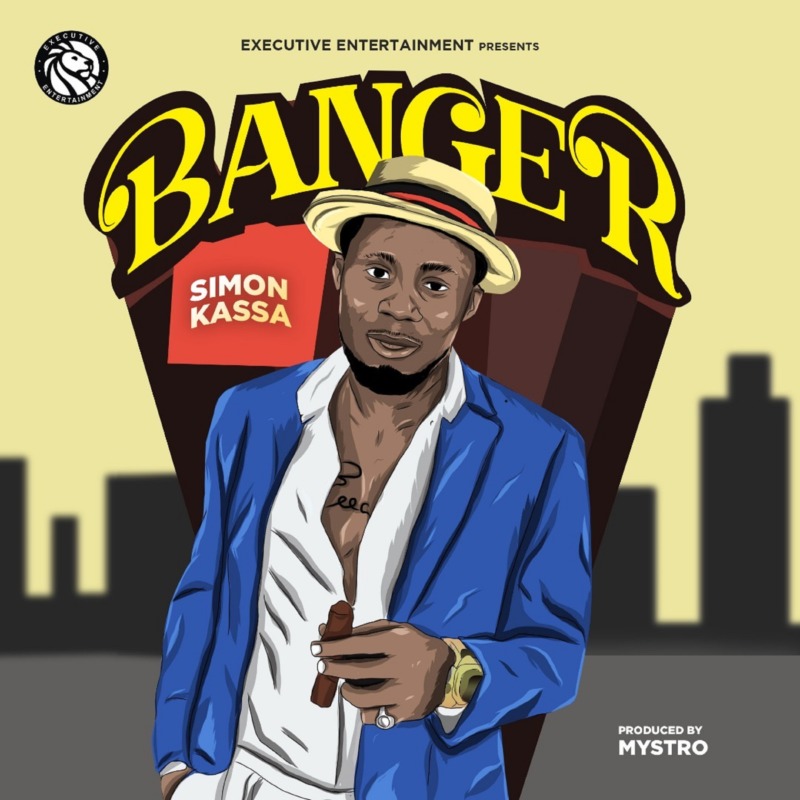 Executive Entertainment Record Presents another smash hit single BANGER by “SIMON KASSA” after his previous release “SALUTE” featuring “CEEZA MILLI” and “WIZKID” which was actually surfaced as a leak online and the song is still currently making big waves.

SIMON KASSA whom is also the ceo of Executive Entertainment did justice to this “BANGER” song that would be a major hit in our ears and also dominating the airwaves.