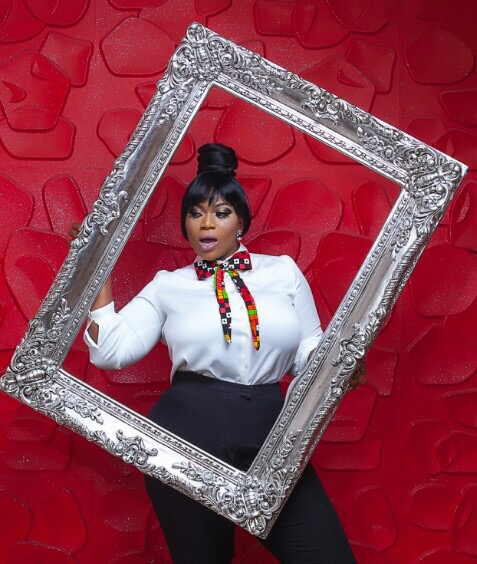 Stunning and soulful vocal sensation, Immaculate Patience Edache, whose stage name is Immaculate, has announced that going forward, she would go by the name “Immaculate Dache”.

Immaculate Dache, known for her unique and very powerful voice, decided to coin her new stage name out of her legal name to match with the refined state of her sound, brand and personal evolution. The Idoma word ‘Edache’ means People and Immaculate Dache, who has been seen as one of the premier voices of our time, loosely translates to the “Purest Voice of the People”.

The Nigerian singer, songwriter, actress, performer, and spokesperson rose to fame in 2013 as a finalist on the 6th season of Project Fame, West Africa, coming in second place (1st Runner-up). She has gone ahead to release singles “Love Affair”, “Osanle” and “Gogo Baby” and also acted in major plays like “Heartbeat The Musical”.

Immaculate Dache, who still maintains a cordial relationship with her former label boss, Tee-Y Mix, has also founded her new label called Dache Entertainment which she says is a new phase of her life that she has been longing for and it will be a platform that exemplifies the true essence of her brand and music. 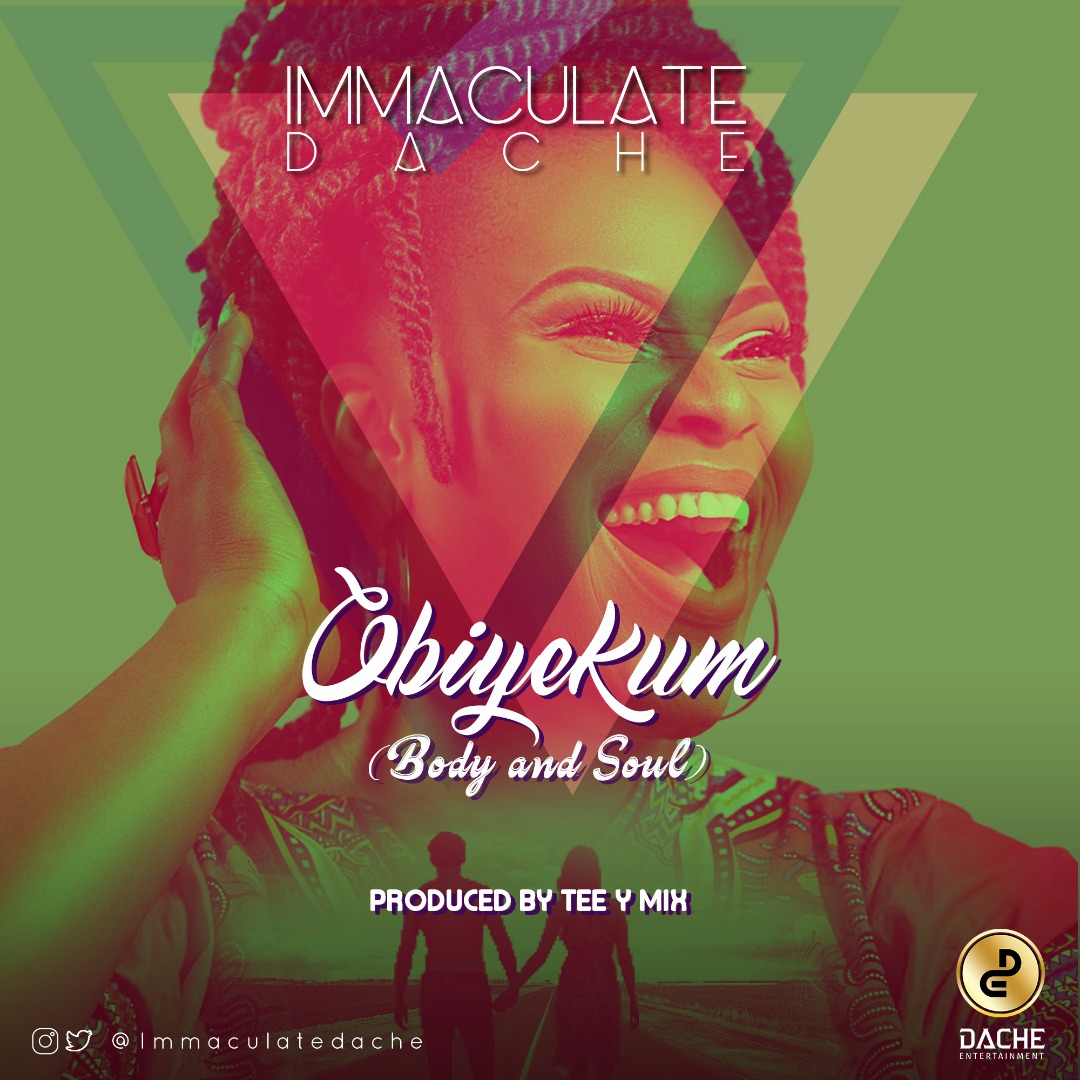 Immaculate Dache will be premiering “Obiyekum” her 1st single off Dache Entertainment on Wednesday, August 23, 2017 as a build up to her album in 2018.

“As an artist, when I create music that I connect with deeply, it brings me a sense of excitement that words can’t describe”

“That’s how I feel about “Obiyekum” and the projects I’m working on and I can’t wait to share them with everyone.”

An EP project is scheduled for release in Q4, 2017. In the meantime, listen to a snippet of Obiyekum and check out Ms Edache’s feisty new looks. 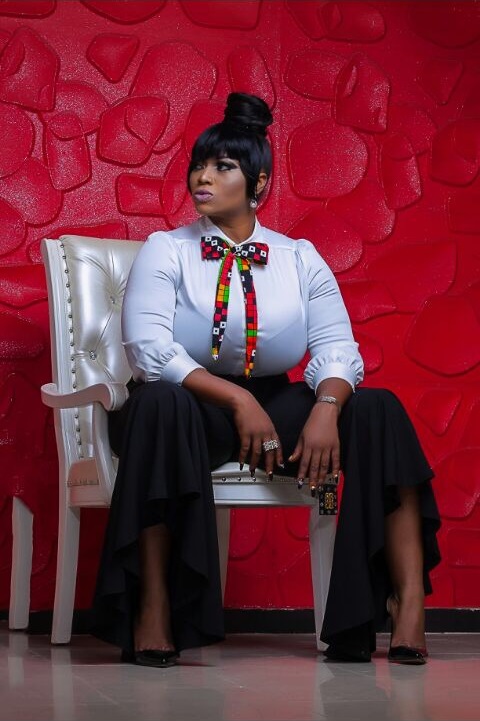 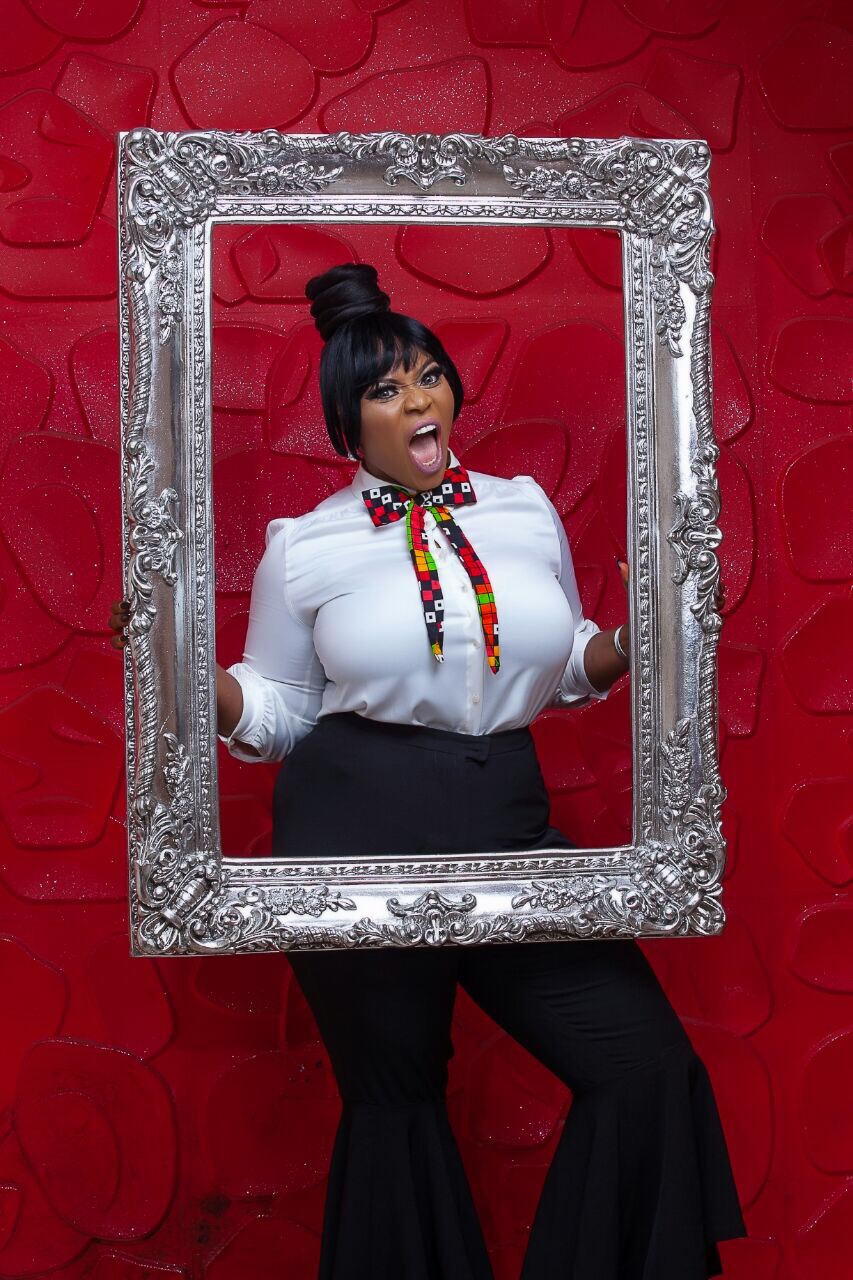 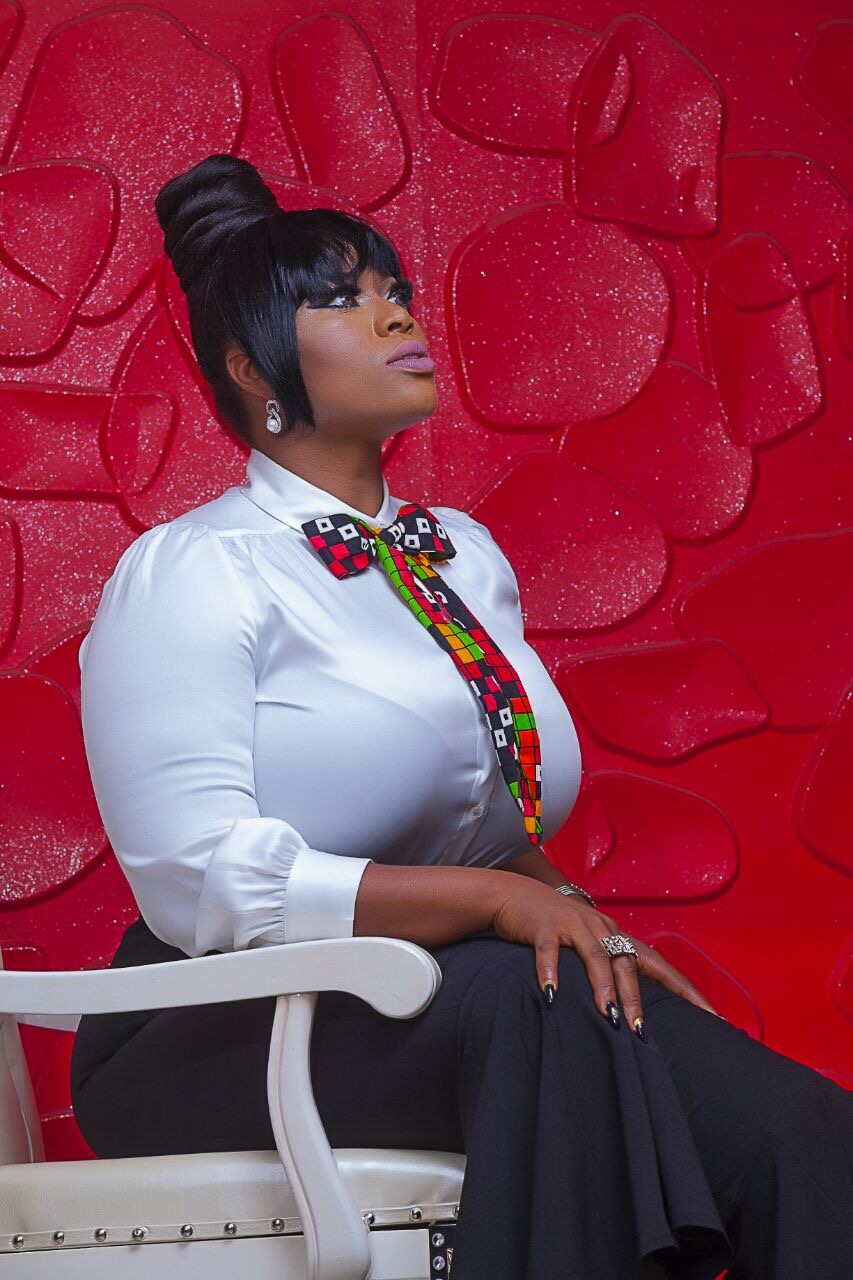