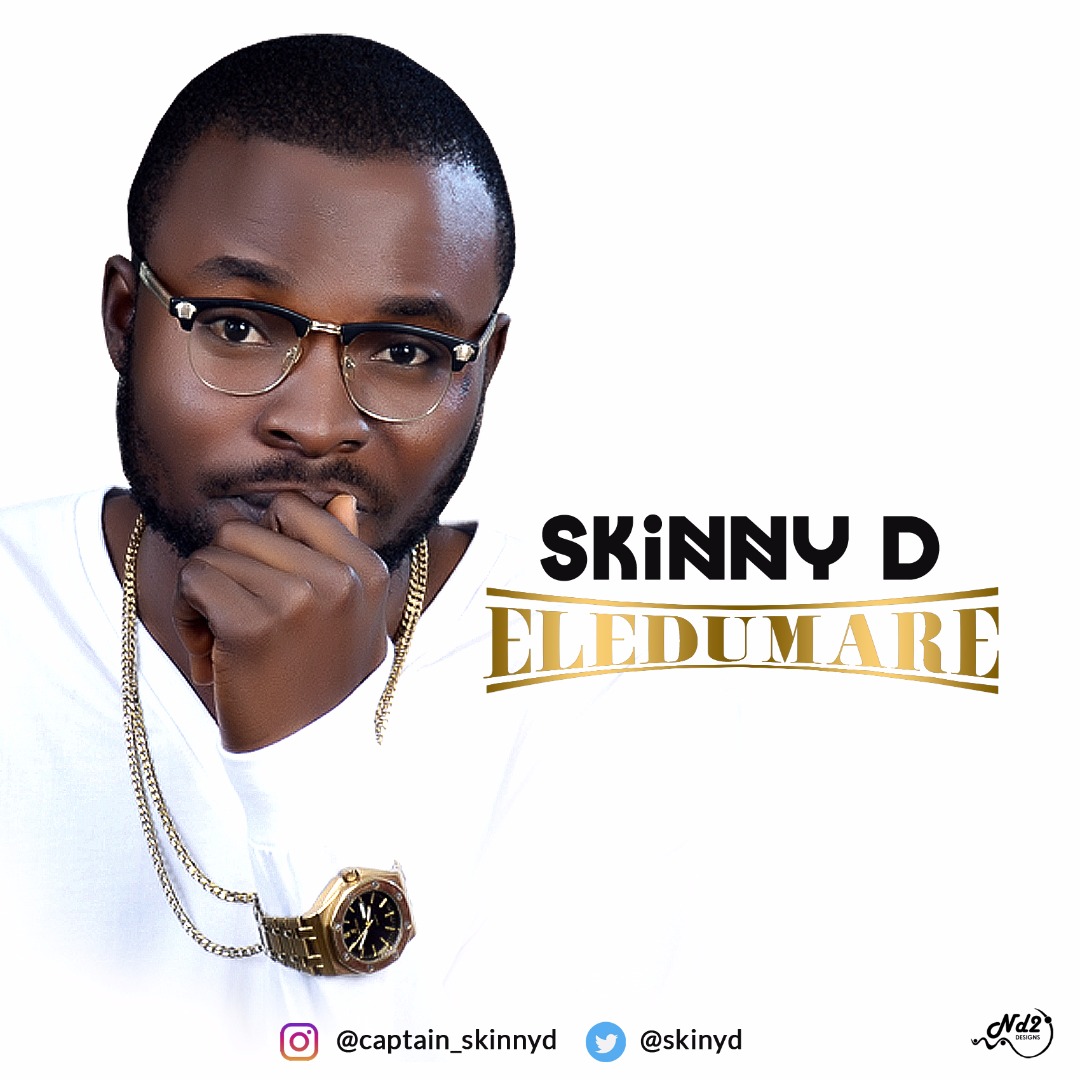 Skinny D a fast-rising artiste from Enugu debuts his first single for the year dubbed “Eledumare”.

Coming after he released a hit single late last year titled “Salute” – he didn’t fail to deliver good music on this one too.

Working tirelessly to give the best vibe to his growing fan base, Skinny D is definitely an act to watch out for.