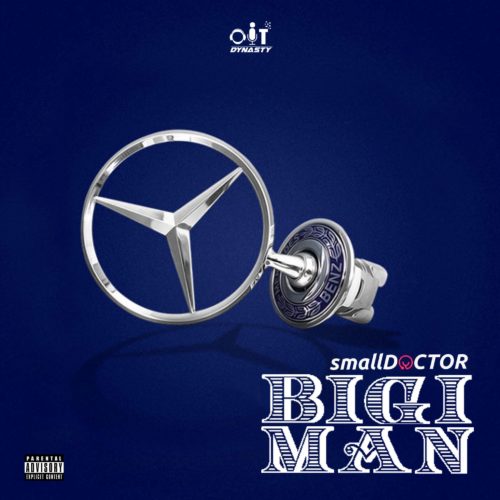 This record serves as Small Doctor‘s second single for the year, this is coming shortly after the release of his previous banging single ‘Believe‘ which had a crispy visual directed by the fast rising director The Alien.