SmartPhone Design Language From The Future

When smartphones became full-screen devices, color, material & finish (CMF) became more important than ever before. In a world where almost all phones look relatively similar, Infinix took a step in a new direction, bring a color-changing back cover to a device with next-generation design & aesthetics. 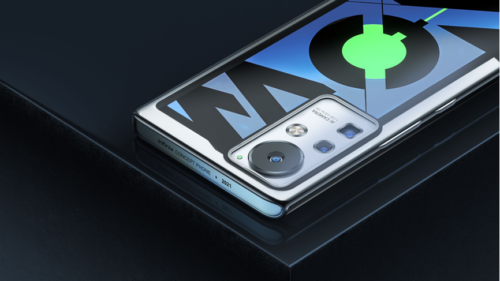 The Infinix concept phone is a collection of cutting-edge technology, bold colors, and creative design. The phone’s back cover takes “NOW” as the design element. It uses bold lines for concise construction, which fits in with the current trend that young people look for in the design of a device. When this device charges, the silver-gray, light blue, and bright green mobile phone body bloom on the back cover, which represents an energetic beautiful color reflecting the vibrant personalities of Infinix users.

In an industry-first design innovation, Infinix, with the world’s first dual color-changing back cover, introduced two industry-leading photochromic technologies, “electrochromic” and “electroluminescence”, which are combined and applied to the back cover glass of the concept phone.

The Infinix concept phone uses solid electrochromic film SECF (solid memory electrochromic film) in the smartphone body, which is a stable and reversible color change material under the action of external an electric field. SECF is ultra-thin, energy-saving, and super transparent. The Infinix concept phone uses SECF as a flexible electrochromic film pasted on the back of the mobile phone body. On the basis of electrochromism, Infinix added electroluminescent film. Electroluminescence converts the electric energy into light by using the characteristics of light produced by the light-emitting materials under the action of an electric field. 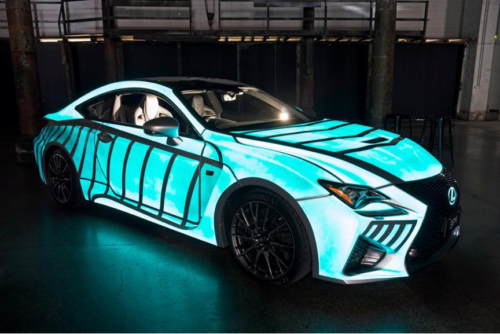 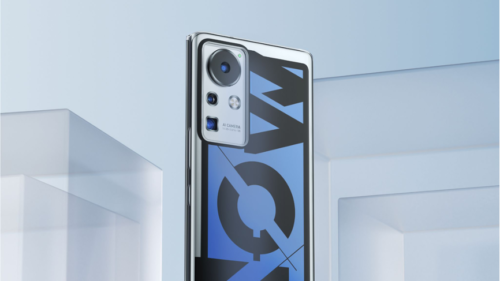 Electroluminescence has been widely used in other fields, such as Automobile surface coating, but it has rarely been used on mobile phones because of its power consumption and transformer volume. After researching, Infinix finally designed an EL film suitable for a mobile phone, which made the whole structure light and thin. EL light-emitting film has the characteristics of strong concentration, vibrant color, and solid form.

With these two technologies combined, when the user receives an incoming call or charges their mobile phone, it detects these two signals and will operate a “current command” to change the color of the back cover, so the mobile phone will show different colors when changing modes. 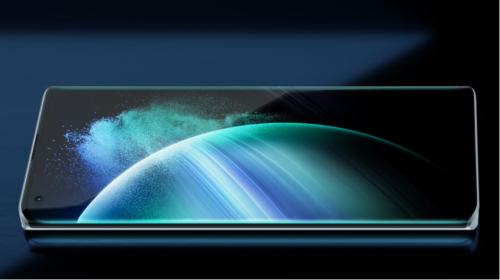 When there is an incoming call, the back cover of the phone changes between silver gray and light blue. When charging, the back cover of the phone not only changes color but also flashes a green dot rhythmic in the middle of the back cover. The green light is combined with the circle in the middle of the “NOW” character to form a green energy ball, which is connected to the charging port by an extension line, and green energy gushes out from the charging port and is injected into the device showing the transfer of power, so that “NOW” can be distinguished at a glance with the symbolic aesthetic characters of science and technology. See for yourself from Unbox Therapy.

The Infinix concept phone is both an exploration of futuristic technology and next-generation aesthetics, which ingeniously combines pattern design and optical technology. This concept phone is a small step forward for Infinix, but for the industry as a whole, it’s a peek behind the curtain of the amazing technology we will see in many different smartphones in the near future.

Save – One More ft. Gwheen