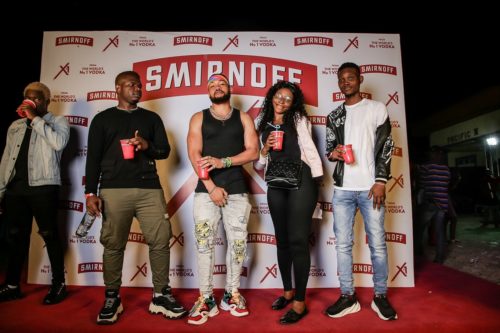 DJ Spinall was a god on the wheels of steel! The expressive DJ set the tone for an explosive rave with the teeming crowd of party rockers cheering track after track.

First on the Smirnoff Tour stage was Internet boy wonder, Sydney Talker who dazzled the amped crowd with his unique style of street dance before judging the Smirnoff Neon Dance Challenge. 15 amateur dancers competed to win the grand prize of N300,000. Other consolation prizes included branded headsets, T-Shirts, and wristbands.

Rap sensation Erigga fired up the crowd dropping bars before Dice Ailes kept fans on their feet. Top Boy DJ Spinall turned up the heat, to the delight of party rockers who went wild for Fireboy and Mayorkun who rounded up the night with chart smashing hits.

Benin city expressed itself in true neon fashion donning glow accessories, and they were rewarded by cool mixologists who fueled the party with tasty cocktails made with Smirnoff X1 Extra Smooth and Smirnoff X1 Intense Chocolate.

The Smirnoff Tour may be coming to a city near you! Join the conversation and follow @smirnoffng. Use #SmirnoffTourBenin on Instagram for all the scoop.

Not for sale to persons under the age of 18. Drink Responsibly. 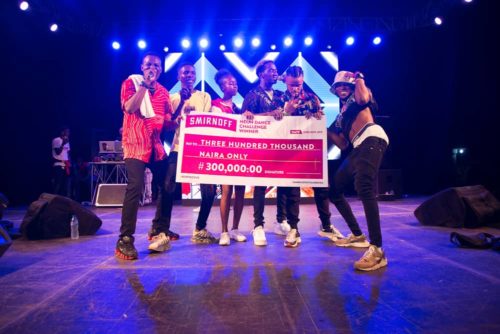 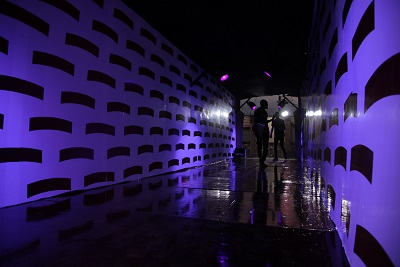 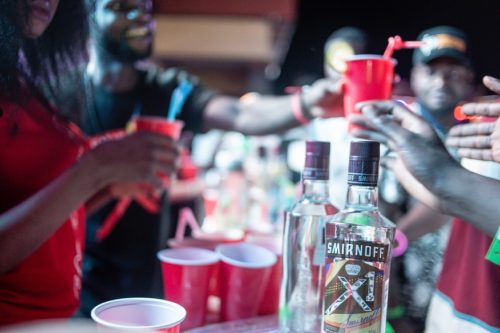 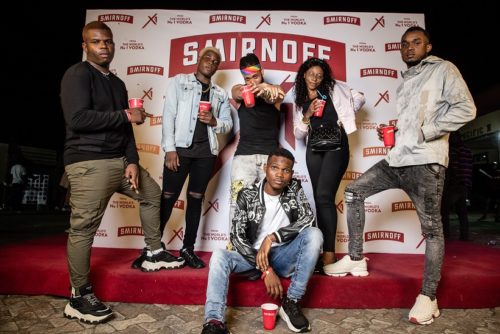 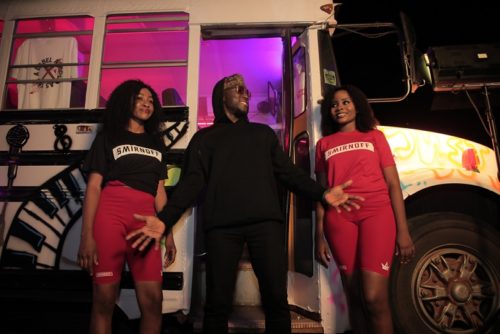 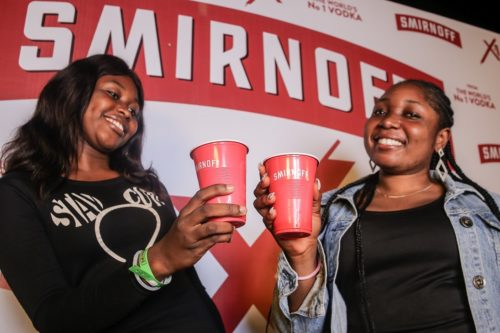 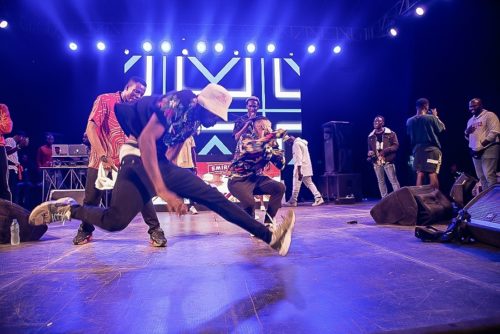 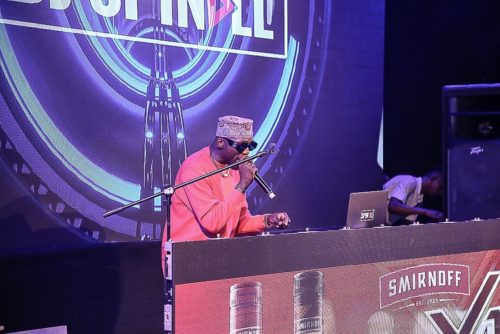 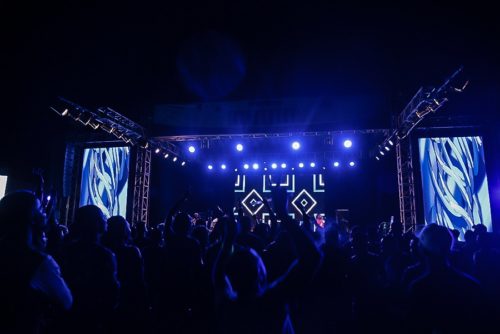 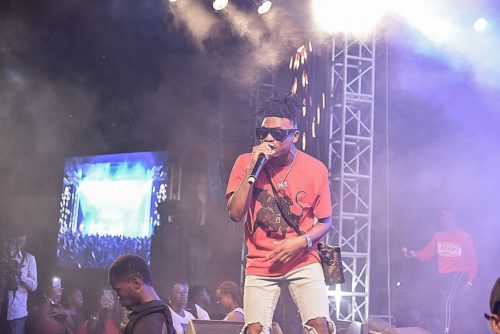 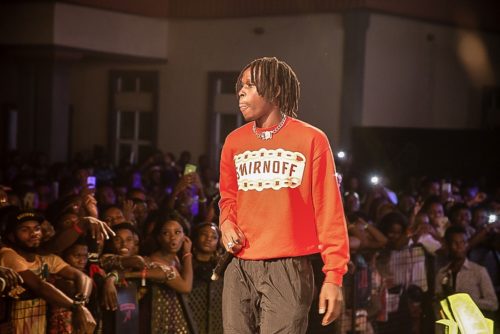 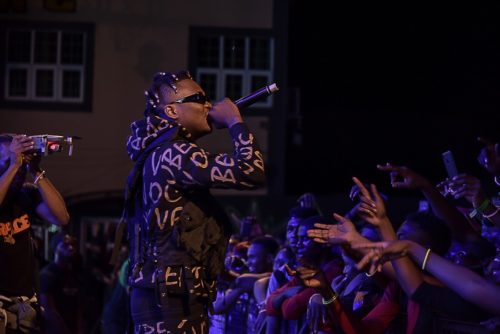 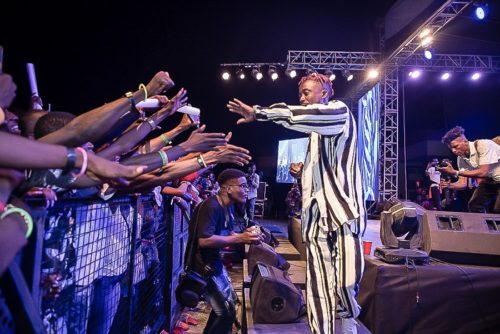 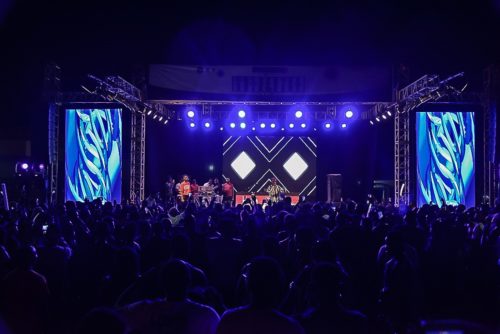 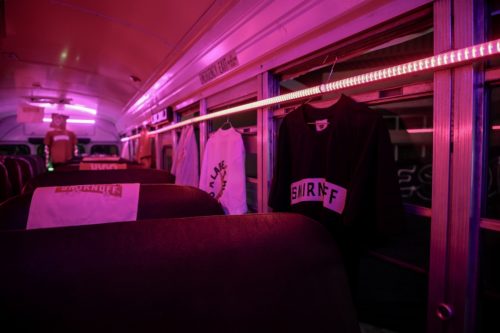 “SMIRNOFF X1 TOUR: DJ SPINALL, A-LIST ARTISTS SHUT DOWN BENIN CITY”, 5 out of 5 based on 3 ratings.