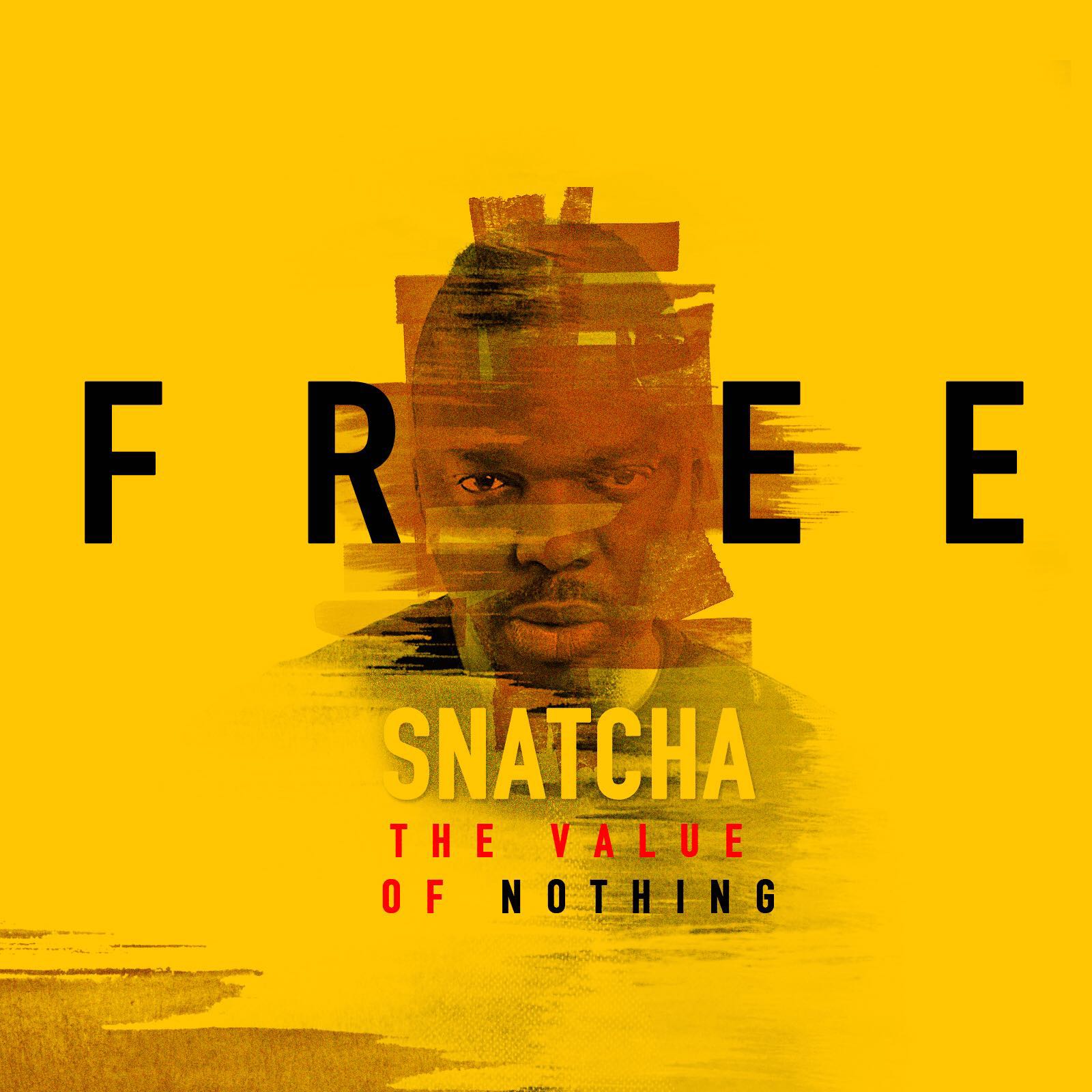 Rooftop MCs SNATCHA presents new summer single “FREE”
Snatcha, one half of the dynamic duo Roof Top MCs, releases “Free”; the lead single from the upcoming summer EP “The Value of Nothing”.
Free, Mixes old school HipHop swag with the Nu Skool flow to produce a summer vibe whilst also delivering a serious message; We all need freedom, despite the façade we all put on.
Free boasts production and vocals by Deji “Mr Juba”, Lead singer of the UK electro-funk band Four Kornerz. The two previously collaborated on the 2015 single “YHWH” – a remake of Chris Delvan’s “You are glorious”.
The Value of Nothing is out summer 2016 with various production credits including Mr Juba, Egarboi, Jtreash, Vteck, Spaceshipboi, Mr Shabz. The project also features Mike Abdul of the Midnight Crew. The release will be followed by a UK tour.  Dates to be announced end of June.
Enjoy!