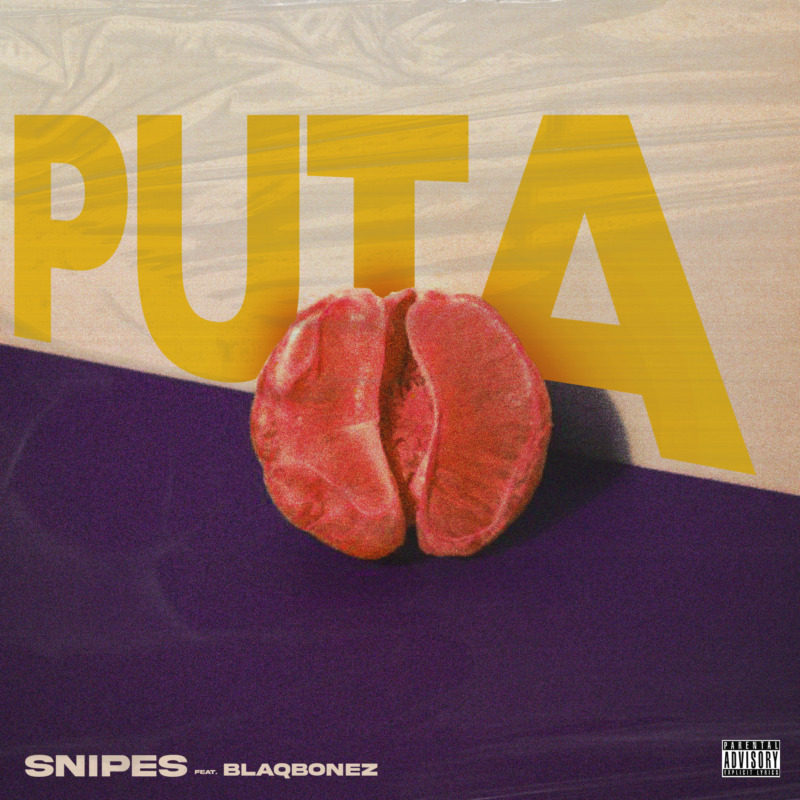 After a good outing with his last End Sars inspired single ‘Soro Soke’, and Amapiano single ‘Kpo Kpo’, fast rising act Snipes is back with a collaboration with Blaqbonez titled ‘Puta’.

“Puta” is an appreciation and celebration of women and their sexuality. It’s our own way of acknowledging their beauty and everything else about them’ says Viktor Snipes.

Snipes will embark on a national tour this month to promote ‘Puta’ and is currently putting finishing touches to the TG Omori directed music video for the single.

The song was produced by Dwill and is available on all digital streaming platforms.

Viktor Snipes was born; Victor Emuan Omovbude on 8thAugust in Kaduna, Nigeria to parents of Edo origin but was raised in different cities in Nigeria. His primary and secondary education was mostly in the Northern states of Nigeria as well as Edo State. He holds two bachelor degrees in Computer Science and Civil Engineering –both from foreign universities.

Snipes began testing the music industry waters in 2015 with the release of ‘Drink’ and ‘That Kind Thin’ and then took a while off music. He made a return in 2020 after launching his own label ‘SNIPES RECORD’ through which he released ‘Soro Soke’;a song speaking on police brutality and the #EndSARS saga.