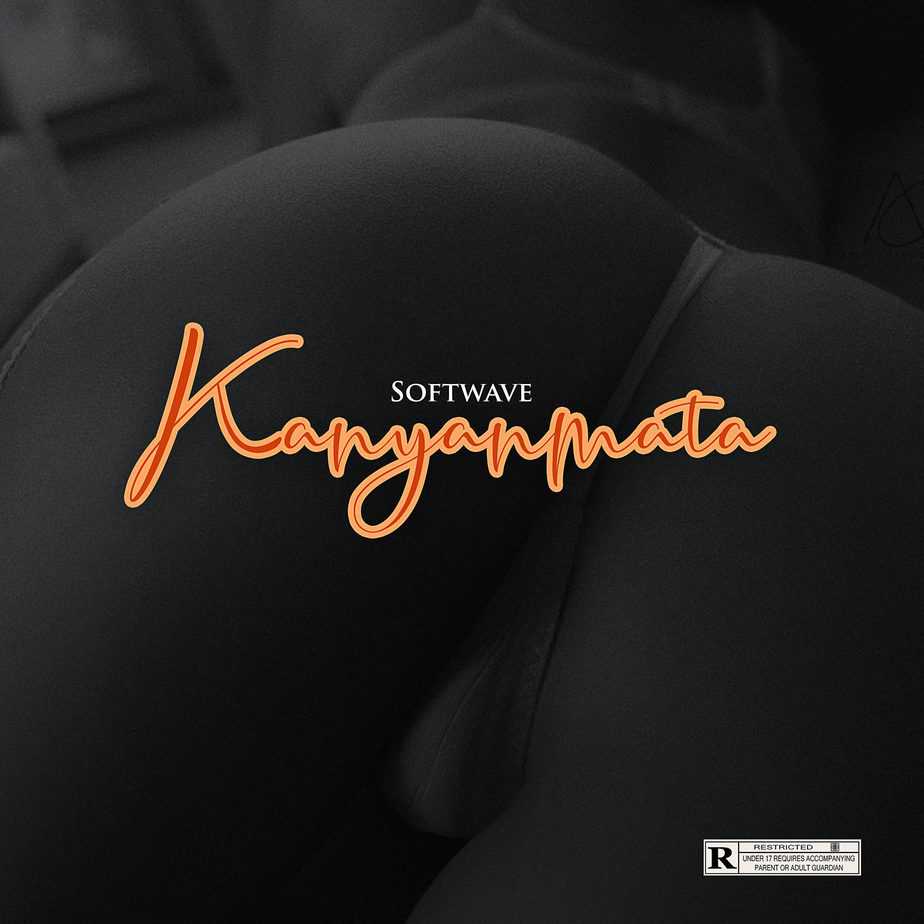 Growing up in Abuja, Softwave started his music career at the age of 15. During college, his fascination with music led him to meeting the “humble homies music”. Faced with lot of challenges, Softwave worked more on himself and his career to meeting up to the standard expectations.

He met his music producer Sifusounds at the youth summit event, in year 2019. They both made great hit songs together which included his debut EP album which drops in the year 2022 titled S.C.S “Success Celebrate Success”.

Softwave is not only known for his recording either. His live performances have let to praise from tooxclusive blog, Hip hop world magazines and sifusounds.net websites , as well as many other festivals and venues across Nigeria and Ghana.

Softwave continues to make huge impact in the industry without relent.

His new song “Kanyanmata” is a great live song describing a love affair like somebody being drugged or insane. It’s a must listen sound As it connects both parties in a mysterious ways.

Enjoy listening to Kanyanmata by softwave.