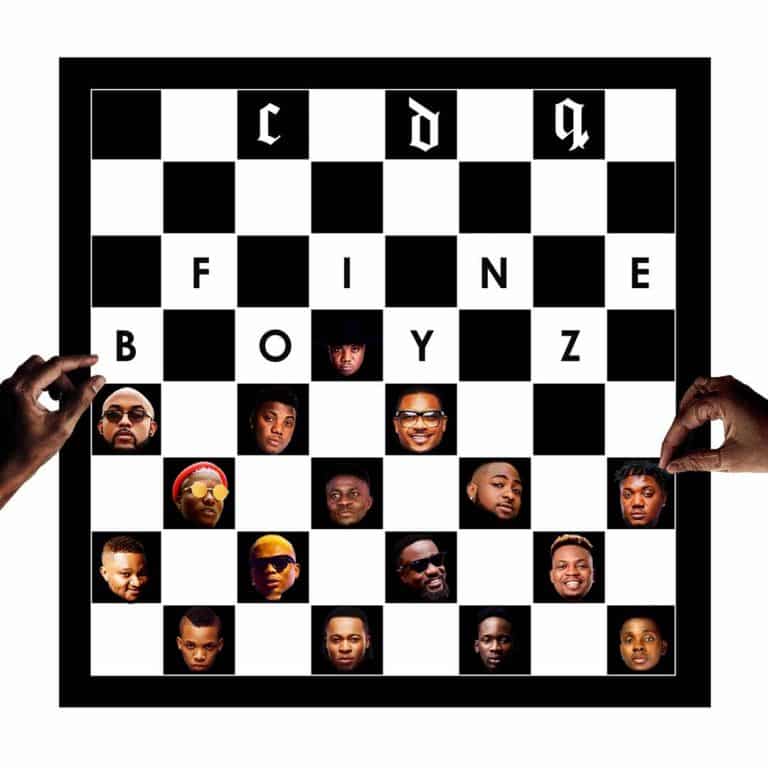 Recall that the rapper shared an image on social media, bearing the pictures of artists like Davido, Wizkid, Banky W, Reminisce and Tekno on what looks like a chess board. It has been figured out that the image is the cover art for his latest single, “Fine Boyz”

The song is another brand of his street-flavoured rap music but the inspiration of this one comes from a comic excerpt of a Nollywood movie that went viral on the gram. CDQ taps into the “Fine Boyz like us” rave, touching on other trending topics like the Afrobeat to the world and the political ambition of the likes of Governor Ambode of Lagos and Aquilla records boss, Shina Peller.

CDQ’s attempt at addressing so many topics in one take leaves the song incoherent in terms of theme but its dance-stimulating feature remains pervasive throughout its almost 3 minutes length. CDQ would be hoping that “Fine Boyz” gets a lot of airplay and downloads.

Listen to CDQ’s “Fine Boyz” below.

Fine Boyz like us (na them they rush us)

All the fine girls (na them they rush us)

Yellow or dudu (na them they rush us)

Orobo lepa (na them they rush us)