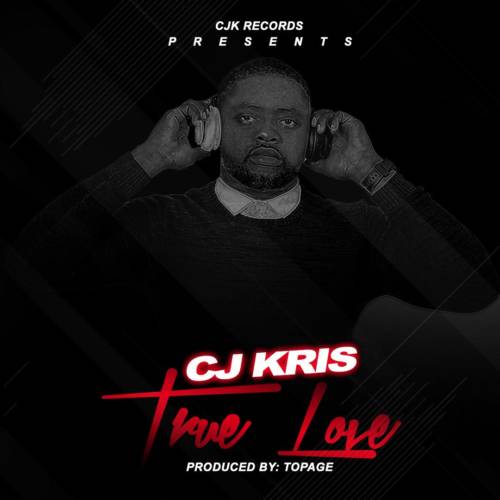 Chijoke Christopher, musically CJKRIS from the south-eastern part of Nigeria, Enugu state. He grew up in the north moved to Lagos in 2009, with his love for the art of music at an early age but he fully ventured into it professionally in 2010. “Music for me started at a very tender age, singing in the choir and later on performing at few local gigs”

Harnessing and developing his music skill was heightened while in school, performing to a student audience, garnering prominence. He plays d guitar, and for him “Music is a passion and talent I cannot deny myself” he says.

He believes that greatness can be achieved if focus and hard work are put into any venture. His personal mantra and beliefs include “Staying true to yourself & connected to your inner rhythm. Hard work is the only way…There’s no shortcut to success, just believe and you can achieve it.”

As a young entrepreneur, he went on to establish his own record label (CJK Records) which he is currently signed to alongside other talented musical acts, where his debut single “TRUE LOVE” “.

this musical enigma is set to take the Nigerian music industry by storm showcase his God-given talent to the widest reach possible. CJKRIS has come to stay and in no time would be a household name to look out for.