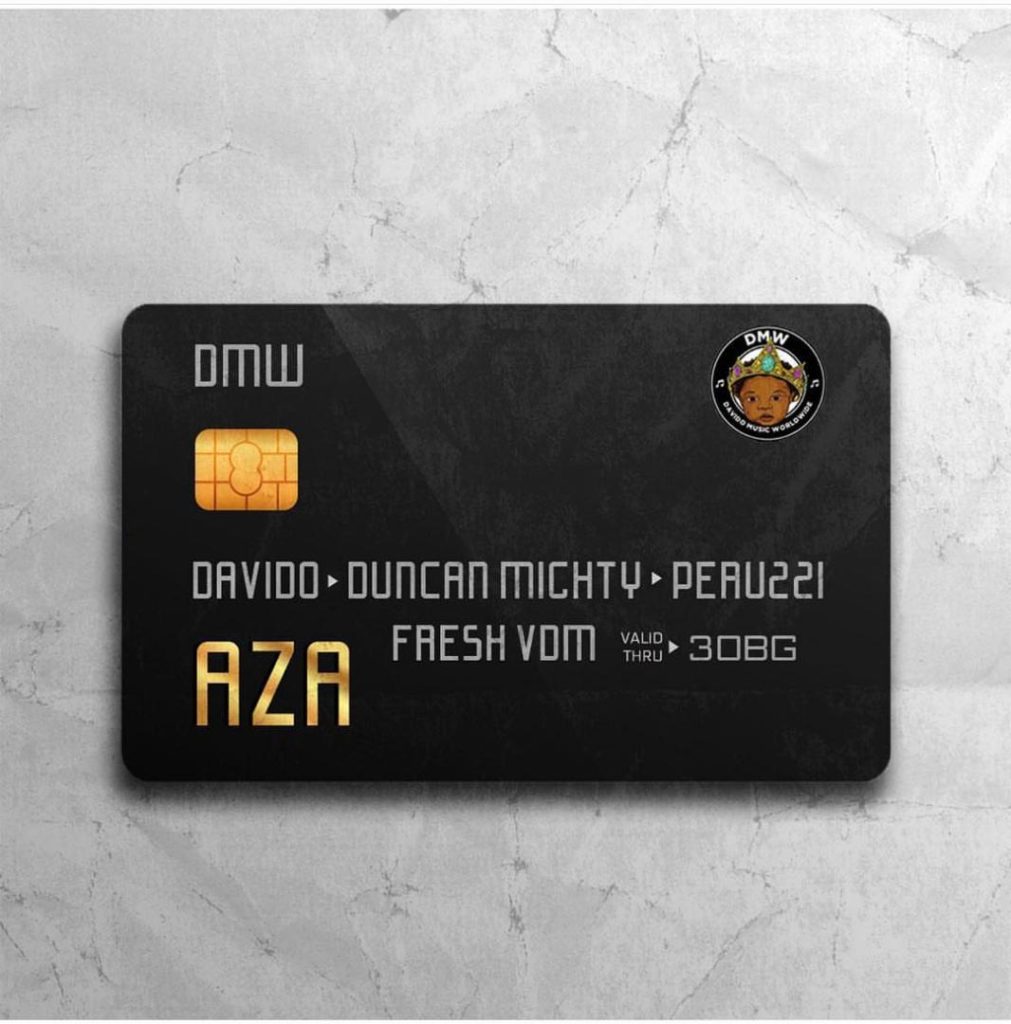 It’s evident that right now, no one works as hard as the DMW crew and the Port Harcourt’s first son, Duncan Mighty. Churning out hits after hits, DMW crew premiere this new record titled “Aza” which features Davido, Peruzzi and Duncan Mighty.

From the instrumentals produced by Fresh VDM to the compositions and arrangement, everything is on par. The featured acts really brought in their A-Game on this one and without a doubt, Aza is just going to peak on the charts.

Listen below and don’t forget, you heard it here first.

Abi you wan see my wire

Ogini this, ogini that?