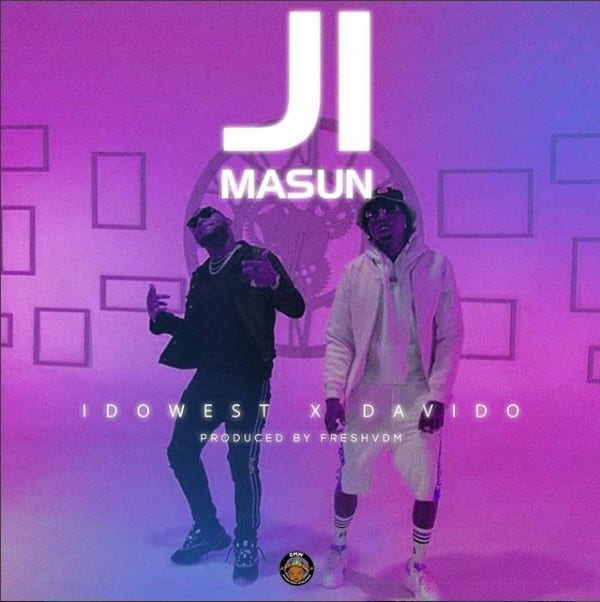 Davido Music Worldwide (DMW) act, Adekunle Idowu popularly known as Idowest who refers to himself as the king of shaku shaku comes through with this captivating record, Ji Masun which has been highly anticipated in the past weeks.

The rapper features Davido and the ensemble is quite intriguing, with the magical production from FreshVDM. No doubt the soon to be released video is certainly going to be a bomb.

Hit the play button below and enjoy!

(From nothing to something)

(From nothing to something)