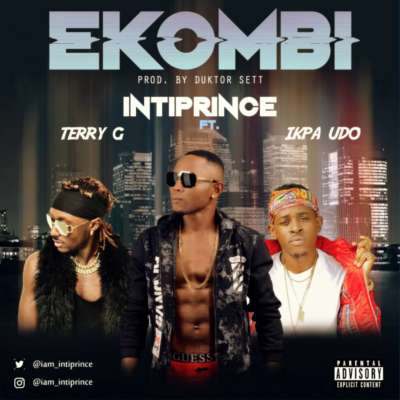 INTIPRINCE whom people also refer to as ‘The Prince Of The South’ has never disappointed, neither will he…The ‘ Ima, Sexy Body, and Go Down Low’ crooner teams up with Terry G and Ikpa Udo to dish out his 2018 first single ‘EKOMBI’, produced by Duktor Sett.