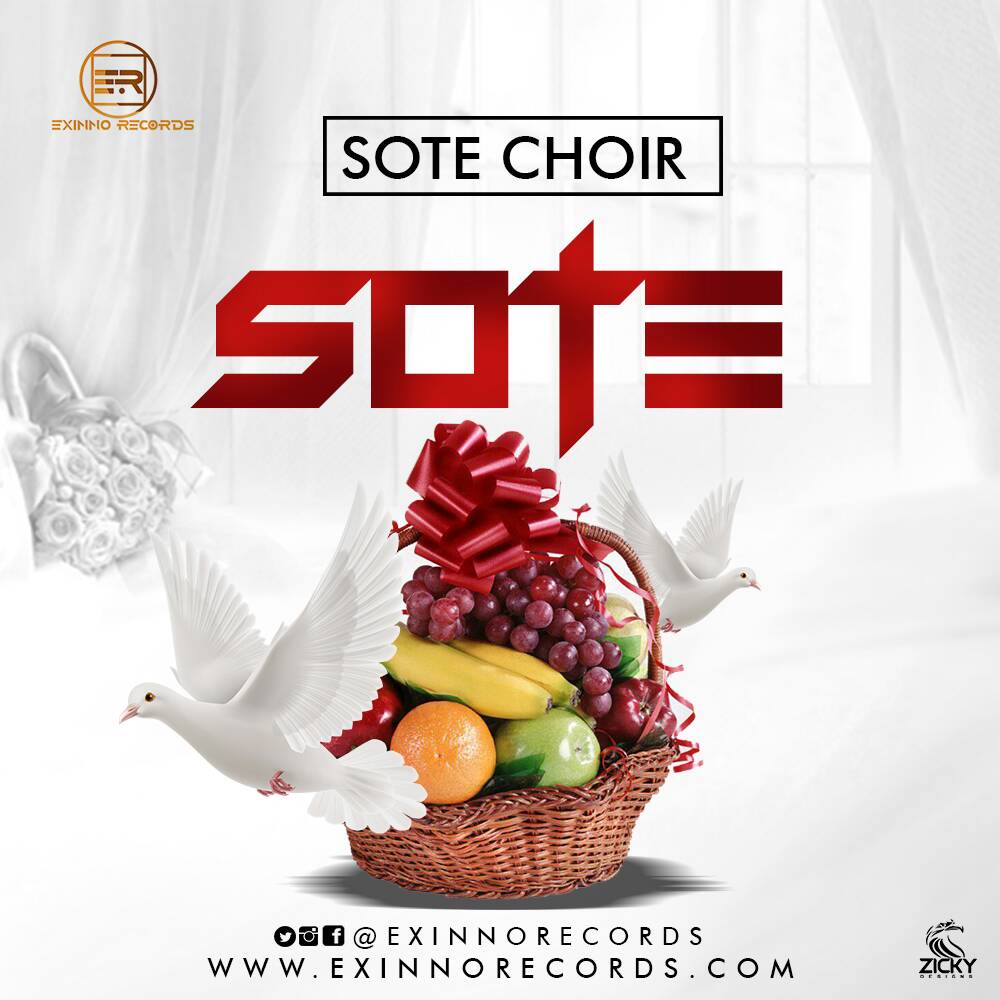 The writer and composer of Sote grew up as a poor boy digging heaps and ridges, living from school to farm. He later goes on to the higher institution where his graduation is threatened by his Head of Department of Accounting, who frustrates his attempt.
Despite not publishing his name in the bounded covers of the graduation brochure of the university, the effort of a Deputy Vice Chancellor ensures that he eventually proceeds for his National Youth Service Corps, immediately after which he gains a job in one of the prestigious international banks and later an international energy company.
He meets his heartthrob, who suffers from similar unfortunate experiences, having lost her dad and travelling afar off in search of jobs. The two meet from similar childhood experiences of poverty to an adulthood of plenty.
For the Lord has blessed them so much they did not deserve. The blessings of the Lord endureth forever, and the song is dedicated to the Lord.
It is a song for the hopeful today for a better tomorrow.