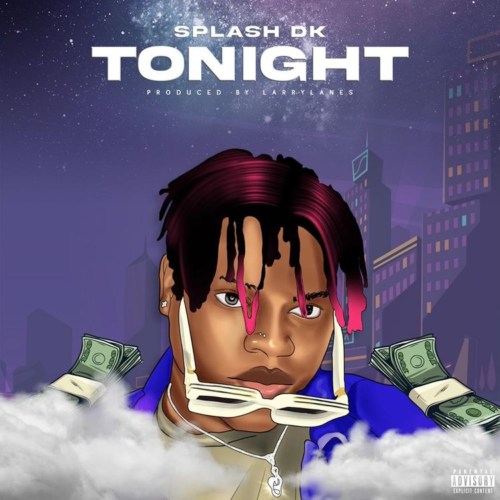 Growing up, SPLASH DK started singing at a very tender age in churches and school. This medium he also used as a means of musical school training. Already making a name for himself.

SPLASH DK takes on music as a career path. According to the singer, he started music professionally in 2018.

SPLASH DK is a well developed act who has proven his attractive fan base, he’s a singer, rapper and also a song writer. Since officially coming into lime light, the afro pop star have the statistics on his side.

His style of music can be described as a fusion of Afro and R&b . Can also be called afro fusion.

SPLASH DK is an artist that sees through his fans mind, he gives audience some thoughts and see if his music could be nationwide, that’s why he sings with both general language (English) and local language (Igbo & Yoruba), thinking so that friends, someone who doesn’t hear English, Yoruba and Igbo and even his mother can tap a lyrics from his song.