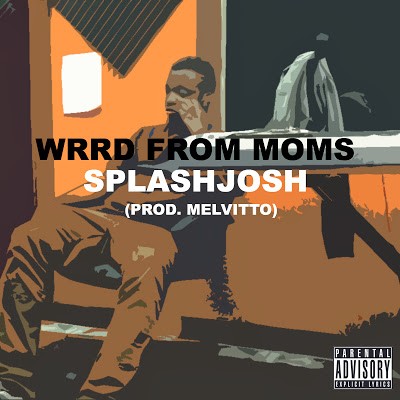 After the successful release of the debut mixtape titled ‘Schoolboys Mixtape (The First Chapter)’ late last year, and also the bitter truth video couple months ago, SplashJosh has decided to release a quick 2 mins rap song produced by ‘Awon boyz’ producer ‘Melvitto’. The song is called wrrd from moms, he speaks about having different conversations with his mother about making it in life, having a break through, and also about how his rise into fame will be and more.