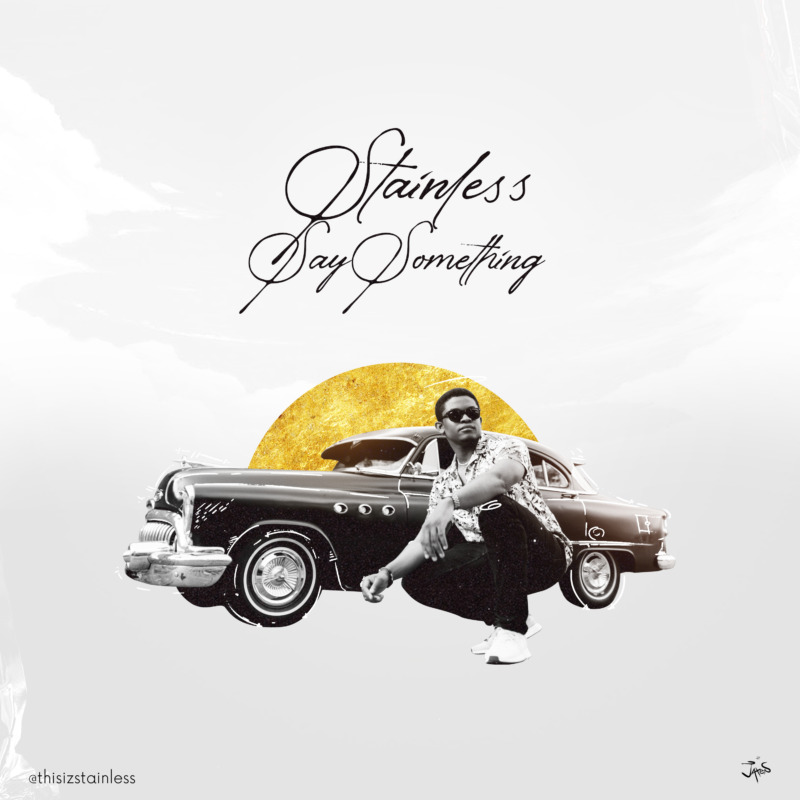 “Say Something” is a new offering from emerging Afro-Fusion artiste, Stainless. Produced by Syn X, the track is a sweet medley of R&B and Afrobeats. Inspired by a true story, Stainless talks about being with someone who you’d give the world to, and do everything for.

This track serves as his first official single and it comes right after his debut EP ‘Continental Vibe’, which was released late 2019.

STL, born Stainless Ehimamiegho on September 12, 1997 in his hometown, Benin City in Edo, Nigeria. He grew up in Lagos, Nigeria, where he attended primary and secondary school, before relocating to the U.S with his family. He has opened at major U.S concerts for A-list artists like Burna Boy, Tiwa Savage, Davido, Mr P, Kizz Daniel, including his older brother, Filon Jay.