I Stole To Pay For My First Studio Session – Humblesmith 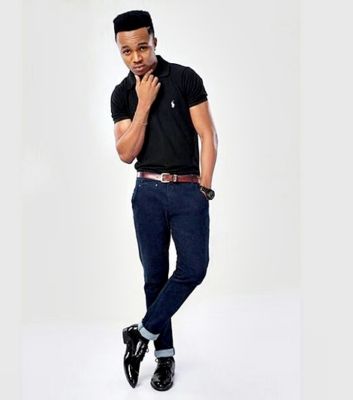 I was born and brought up in Ebonyi State. Music started for me when I was a kid, it actually runs in the family. My mother is a good singer; she is a chorister in the church, most times she sang at home, likewise other members of my family. Everything my mom does goes with music, at times, if she wants to talk to you she talks with music. All these and more got me inspired.

He further talked about how he has managed to survive in the very competitive industry;

I hustled seriously on the streets to survive; it got to a point that I opened a video rental shop in Asaba. I stole and sold my mom’s gold to pay for my first studio session, but I later confessed and apologized to her, promising to buy her more than what I stole in the nearest future.

Humblesmith became a household name with the release of his hit track, ‘Osinachi‘. He garnered even more fame when the release featuring Sony Music act, Davido, was released.

“I Stole To Pay For My First Studio Session – Humblesmith”, 5 out of 5 based on 1 ratings.