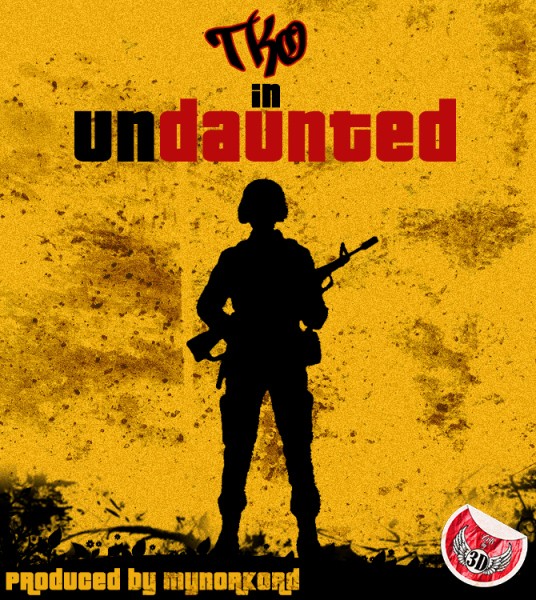 Do you remember this famous phrase from last year? “Pass The Mic” if you don’t its from the Nokia Don’t Break The Beat Grand finale, this is the rapper that provoked an argument between Modenine and Muna.

T.K.O real names Kolajo Oluwatosin is the winner of 2012 Nokia Don’t Break The Beat competition, he’s been quiet since he won, he finally drops his first official single, if you love rap music this was tailored for you. Listen and share your thoughts.