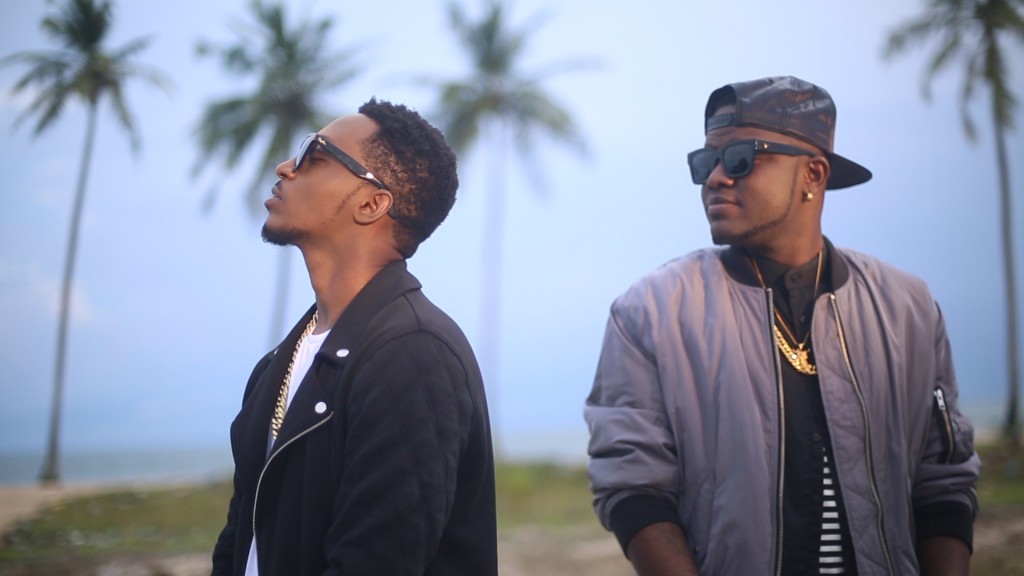 Croc City boys T.R and Skales, who were both raised in Kaduna (known as Croc City) collaborate on this masterpiece ‘Je Kan Mo‘ that took a long time coming.

The song was produced by Drey Beatz, and mixed by Kenny Wonder. ‘Je Kan Mo‘ is the second official single off T.R’s upcoming album G.O.D.

Expect the video for ‘Je Kan Mo‘ directed by MEX to be out in a few days.