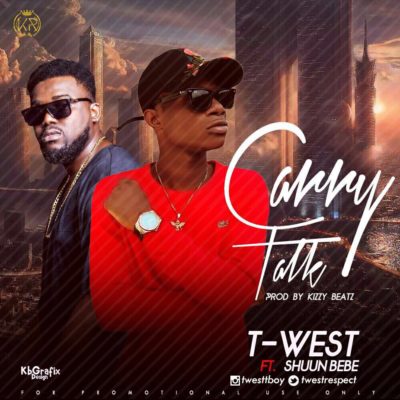 T West is signed to south African based management Kaluwisx records. Listen to the dope song below and let us know what you think.