In the off chance that you have been living under a rock, not much has happened. There is just one major update you need; Big Brother Naija Season 6 is on, and smartphone brand TECNO is right there to take you on an amazing journey. 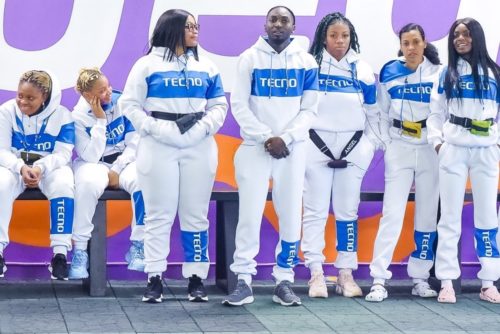 Since the show started, there has been 3 Saturday night parties. And thanks to TECNO’s Phantom X and Camon 17 Pro, we have all the glam and hot pictures of the housemates slaying in many different shades. 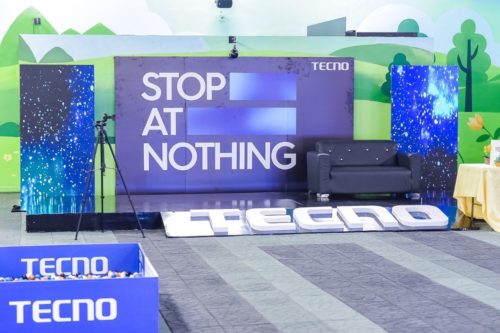 To bump up the fun to a new high, the brand put the viewers on the tips of our seats as we watched the housemates run against time to stack up points for themselves at the Thursday task day.

The day was impressively put together by TECNO, and I must say, on behalf of everyone that watched; we really had fun! The tasks, the entire setup, even the outfits provided for the housemates, all came together perfectly.

To set the tone, the housemates were grouped into 4 teams and asked to pick group names starting with the letter X, alluding to the ‘X’ in Phantom X. 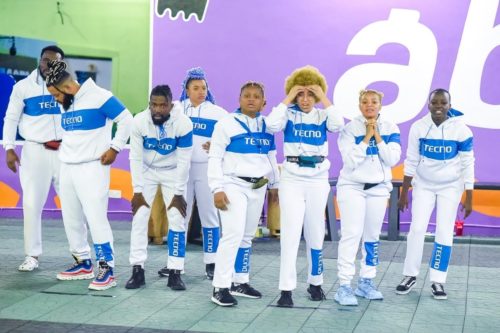 The housemates rose comfortably to the challenge and came up with: 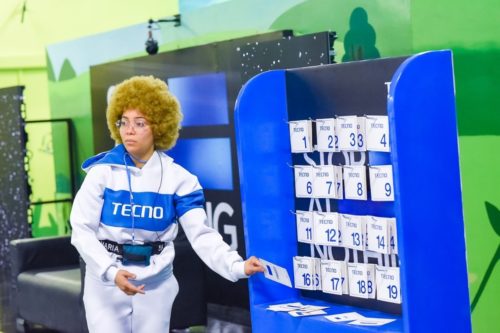 The first task was the Word Unscrambler game. Each group was to unscramble as many Phantom X related words as they could. If we didn’t know how beneficial playing Scramble was, now we do. 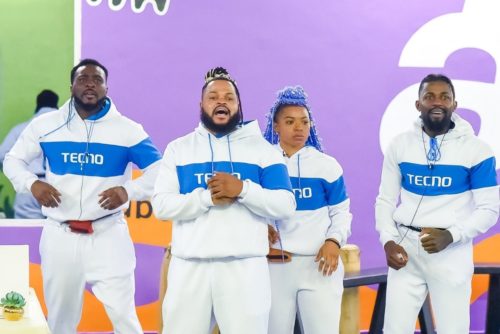 It was a tough game but Team Xclusive, made up of Liquorose, Emmanuel, Michael, Pere and Whitemoney, claimed the victory. And the reward, a 100,000 Naira for each team member. 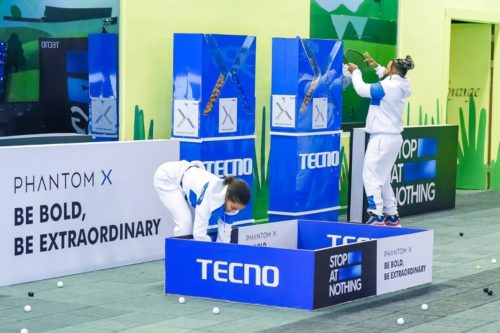 The second task, the X-Rush, was more physical and intense as it had the housemates running around carting balls from one point to another. 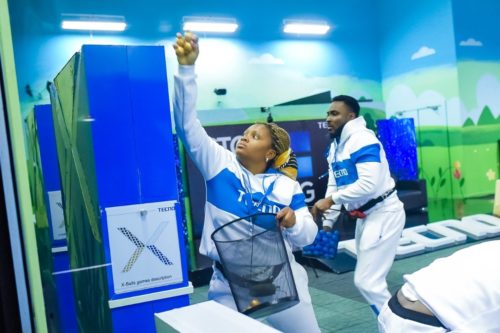 Things got really interesting and after all the exertion and excitement, Team Xceptional, made up of Boma, Saga, Jackie B, Cross and Sammie, won the game. Here, housemates from the winning team were also rewarded with 100,000 Naira each. 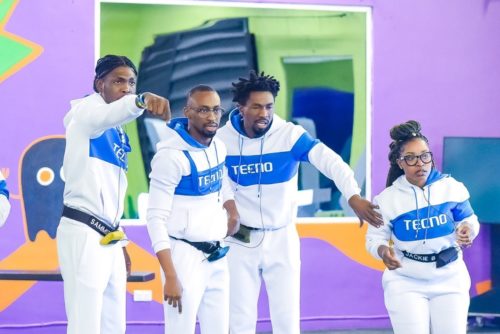 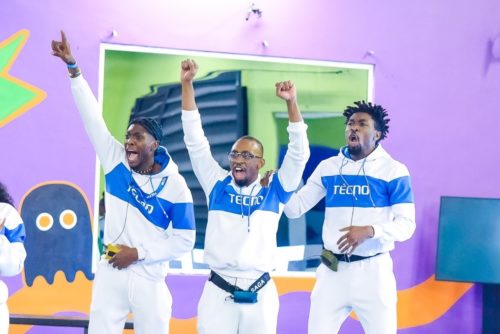 The third and final task was introduced by artiste Broda Shaggi. Immediately I saw him, I knew the final task was going to involve creativity, and I sure was correct. 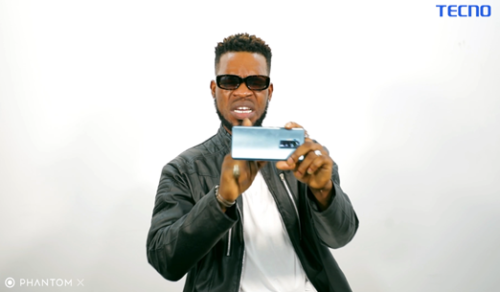 Broda Shaggi told the housemates that their next task was to record, edit and present a 7-minute stage play about the social challenges currently affecting the country and continent as a whole. 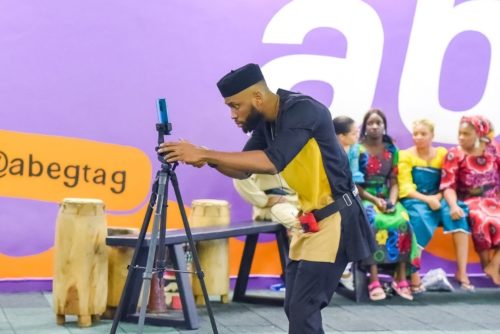 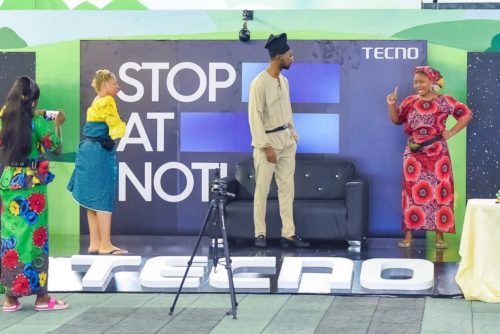 The four teams each dug deep and came up with moving plays on gender inequality, domestic violence, child education, and drug abuse. But only 1 team could emerge winner, and that team ended up being Team Xcellent. Members of the team, Jaypaul, JMK, Peace, Nini and Angel, each won 250,000 Naira and a Phantom X phone. 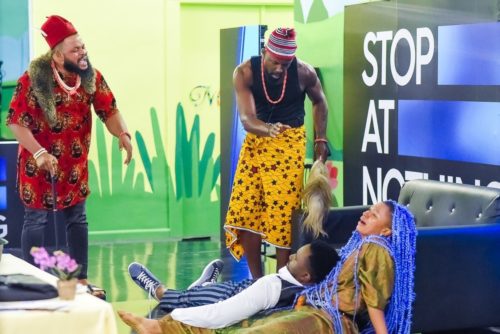 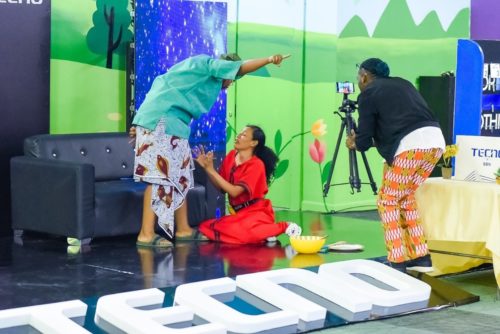 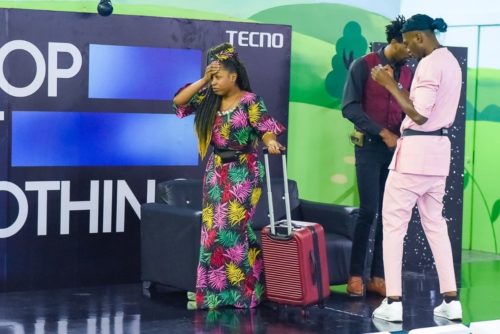 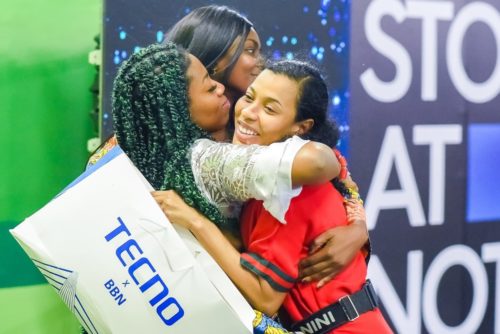 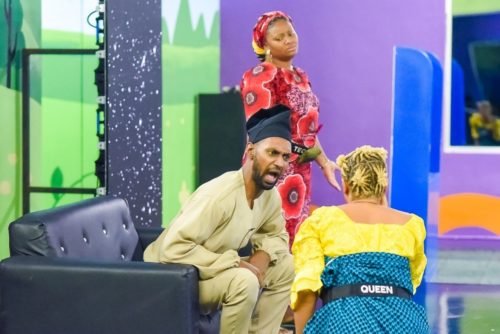 But wait, there’s more. TECNO fans online were asked to show their love and vote for their favorite male and female housemates, with impressive performances during the TECNO task. The 2 housemates, one male and one female, with the highest votes would each be crowned with the title PHANTOM of BBN and also win 200,000 Naira each. Wow, isn’t it! After intense voting, Whitemoney and Liquorose claimed their titles. 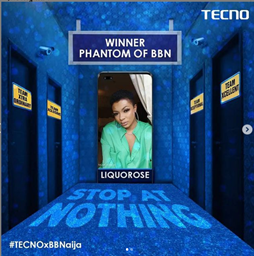 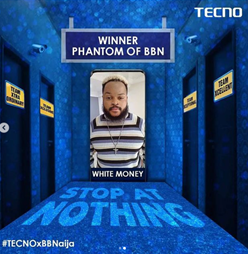 To say it was a fun packed day would be an understatement. We watch BBNaija for its ever-entertaining content, and TECNO didn’t drop the ball. The brand gallantly came through! Now, I know it can’t be just me waiting to see what next, they have up their sleeves.