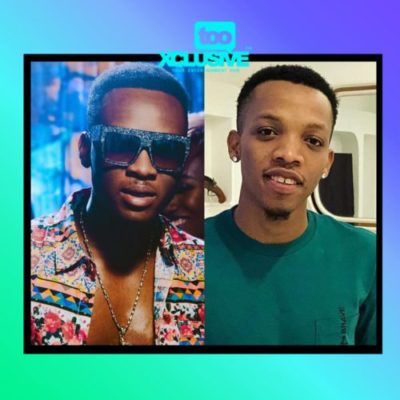 One of Wizkid’s proteges on Starboy’s ‘Soco’; Spotless, who took the second verse on the 2018 smash single ‘Soco‘ just released a single of his titled “The Benz” featuring his Miles brother Tekno. It was a song we anticipated because of his decent verse on ‘Soco’ and the fact that he is related to Tekno. We were excepting the Miles brother to play there way into our heart but reverse is the case as we feel the song was a direct sampling of Wizkid’s ‘Master Groove‘, the vibe, the instruments, the production and sound were all like that of Master Groove, as you can tell from the beginning.

Though they both had great parts on the song but it a real disappointment for sampling Wizkid’s sound as we can only spot act of laziness and undoing from the young act and Tekno. They should really have done something new, creative and catchy. Expect Spotless was the first one to produce this before Wizkid dropped Master Groove but well let leave it over to you guys to do the decision.

Listen below and be the judge.

“Tekno And His Brother, Spotless Sampled Wizkid’s Master Groove || See DETAILS!”, 5 out of 5 based on 1 ratings.