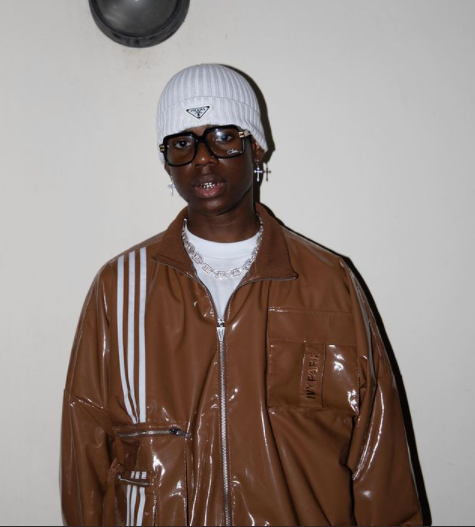 King of Afrobeats, Rema has gone on Twitter to rant about artists and haters in the industry who choose to ignore his achievements due to his age.

The 20-year-old superstar confessed that he intentionally rubs his achievements on “their”  faces as they tend to always sweep his wins under the carpet because they are intimidated by him.

“Put my wins in their faces cause they quick to sweep it under the carpet cause it be too intimidating coming from a young nigga.”

Put my wins in they faces cause they quick to sweep it under the carpet cause it be too intimidating coming from a young nigga.

His tweet is short and indirect, but fans suspect it’s related to the 63rd Grammy Awards. Rema is signed to Mavin Records and has recently dropped His first single of the Year Bounce which happens to be the hottest and the no 1 song on all music charts.