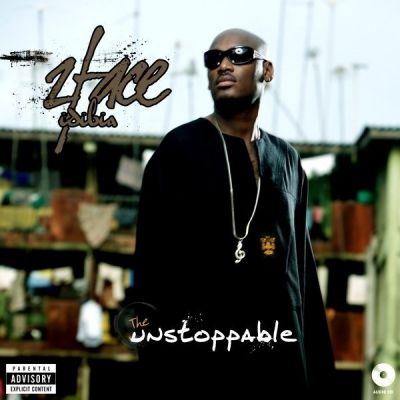 Yo guys. Imma say this one time and one time only. 2face slayed this collabo with R. Kelly!

Word on the wind then was that Tubaba lifted a rip of Kel’s voice cut from Shaggy’s version of “Flex“ which coincidentally had the same beat and melody… later featuring it on his album for 2008 ‘The Unstoppable’. Sha, if ya heard that one and compared it to this one, you’ll understand better why we call him the legend of Nigerian R&B. The way Ogbeni Tubaba vibed on that track with badman singer – R. Kelly, was just such a killer. That fact alone, is enough to forget everything else.

I guess the moral lesson to learn here is that if you must steal, please be darn good at it.
Now, reboot yourselves and let’s groove!

I have magic in my hands and I'm excited to be sharin' it with the world.
Website
Submit your comment
4 total pingbacks on this post
Popular Posts