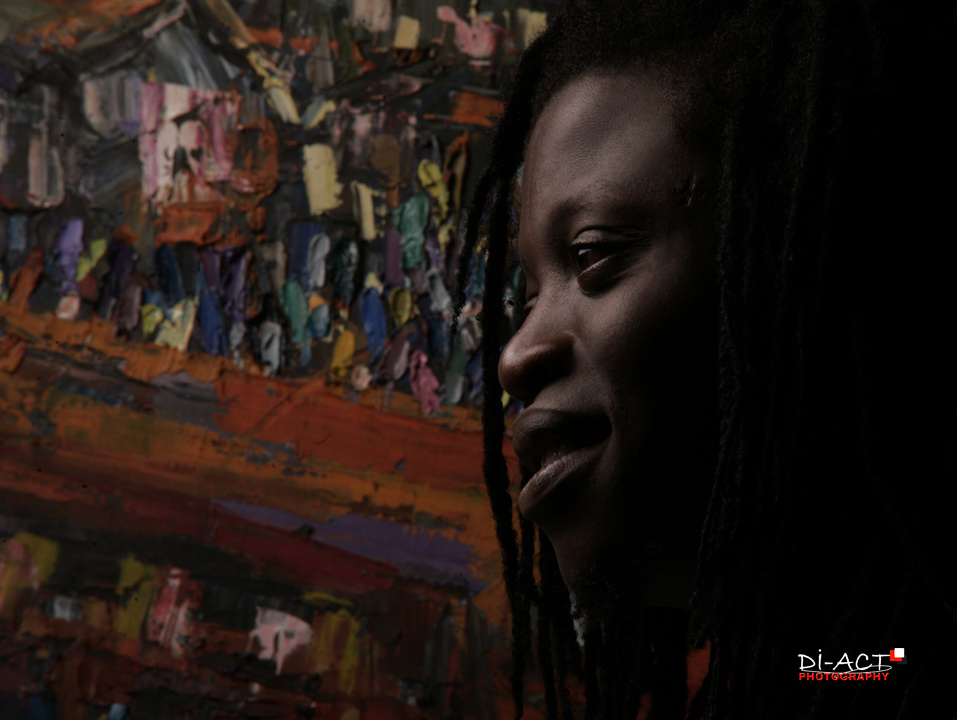 Let’s go back when rappers ruled the music scene… apparently they still do, lol! But these particular generation sorta paved the way, and are still strong mentors to new comers and reigning kings in the territory. Even in blessed memory, one has stayed a force to reckon with while another is arguably Naija’s best rap rabbi.