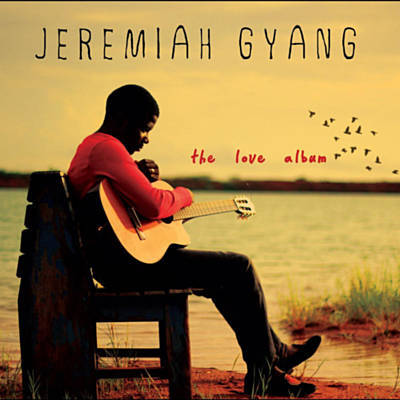 Talking of ever green sounds, this one from Jeremiah Gyang shouldn’t be omitted in any way.

Jeremiah Gyang and Asa team up on this intriguing record titled Comforter’s Song.

The Comforter’s Song is off Jeremiah’s The Love Album.

So lets go down memory lane together as we vibe to this!!!

Also, do you think this two should work on something new?

VIDEO: Asa – The Way I Feel

Illwill Vs Asa -I feel

Your Top Ten Naija Songs of the Week