Previous: JossyDon – “Turn Me On” 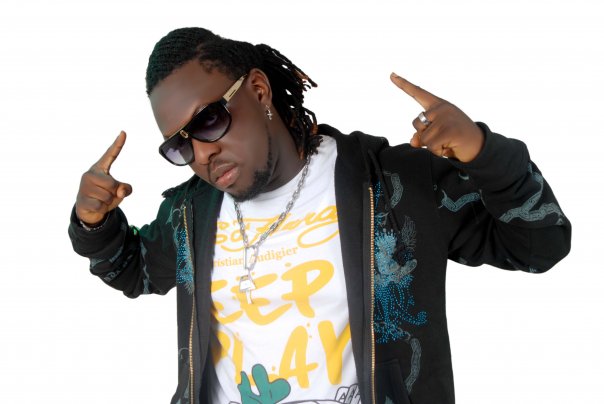 Today’s throwback features the dem mama soldier in one of his well-received tracks of 2008, same year he released his sophomore album which he titled “True Story”. This one is called Ogologomma and it’s a song of prayer.

So reboot yourself, press play and bump this shiii!

I have magic in my hands and I'm excited to be sharin' it with the world.
Website
Submit your comment
10 total comments on this postSubmit yours