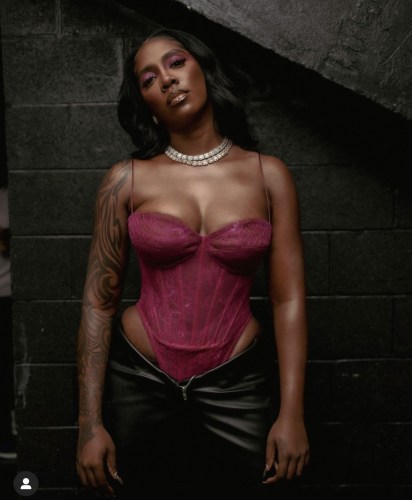 Tiwa Savage has revealed the somebody’s son she sang about.

During her performance at Afrobeats Festival in Berlin, Tiwa Savage opened up about somebody’s son being her savior. According to her, she sang about Jesus and not the boyfriend or sugar daddy that everyone thinks she was referring to in the song.

Tiwa Savage stated that when she wrote about somebody’s son, she was going through a lot in her life and she needed some reassurance. Tiwa Savage revealed that inspiration came from where she didn’t expect and it made her realize she doesn’t need a man to be happy.

“I was single asf …. When I wrote this song, I realize that I didn’t need a man. That the only somebody son I needed was Jesus. That is the real somebody’s son I’m talking about, that’s Jesus Christ.” 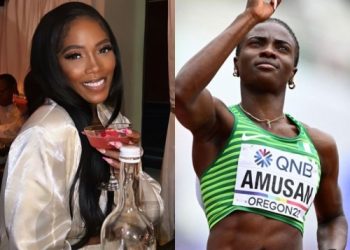 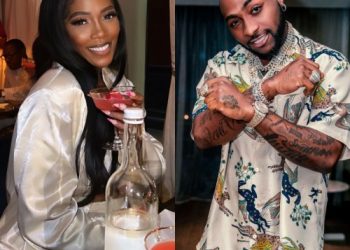 Tiwa Savage Reveals The No. of Baby Mamas Wizkid and Davido Should Have