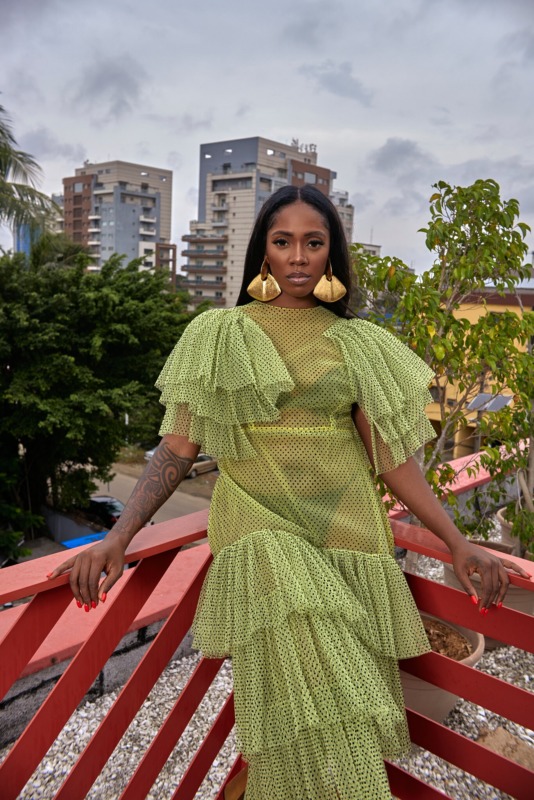 Sensational singer, Tiwa Savage has once again set the internet on fire with stunning nude photos.

The singer who is still enjoying the success of her recent album “Celia” took to the gram to bless her over 11 million followers with black and white nude photos. The 40-year old singer, in one of the pictures, was completely naked from head to toe and she used a towel to cover her breasts.

In another picture, the seductive singer fondly known as the African Bad Gal gave a wonderful view of her buttocks gibing younger ladies a run for their money. In one of the photos, Savage wrote: “I gat you TT … all you need is yourself. So I streaming my body of work all day. I’m in that zone today #Celia”

See the photos below;

I gat you TT … all you need is yourself. So I streaming my body of work all day. I’m in that zone today #Celia

Don’t swipe >>> Photographer @sunmisola_olorunnisola ? towel series quiet vibes with #Celia playing in the background. All I need is me ??

“Tiwa Savage Shatters The Internet With Sexy Nude Photos”, 5 out of 5 based on 6 ratings.