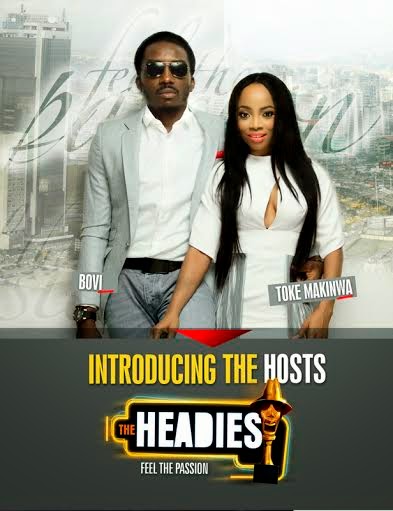 Ace comedian, Bovi and Radio/TV personality, Toke Makinwa have been announced as the hosts for this year’s The Headies. In its 9th season, the award show themed Can you “Feel the Passion…“? is scheduled to hold on the 25th of October 2014.

As the hosts are announced in anticipation of the list of nominees to be revealed later in the month, CEO of Smooth Promotions, Ayo Animashaun said: “Our decision on this year’s selection of hosts for the Headies is undeniably a well deserved selection as Bovi and Toke Makinwa have both made a huge impact in the industry with their outstanding skills and talent. Guests are definitely in for a world class experience this year.”

This year’s award show will reportedly feature some of the biggest performances and side attractions ever witnessed on the Headies stage.

Do you think this duo are up to the task? Check out their promo shots and share your thoughts….. 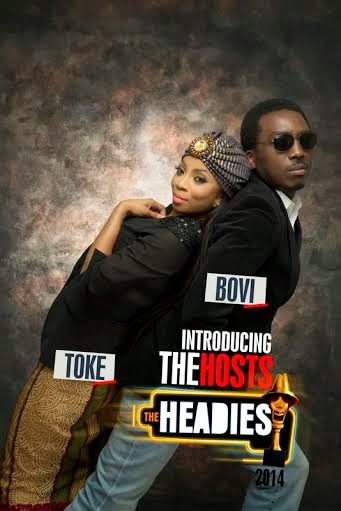 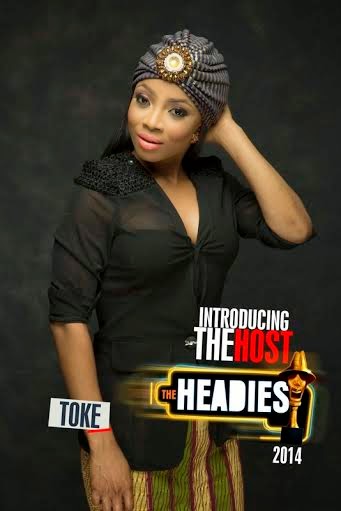 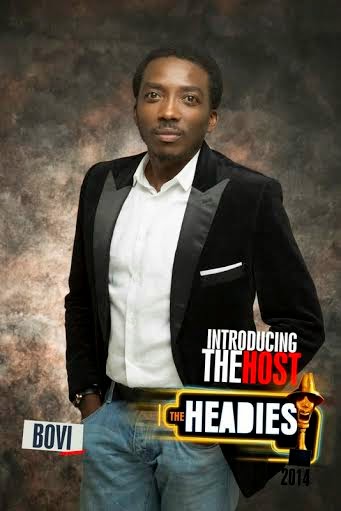 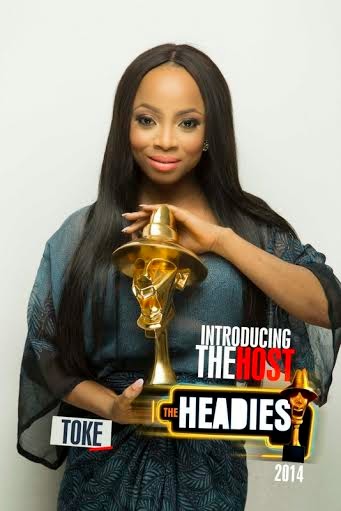 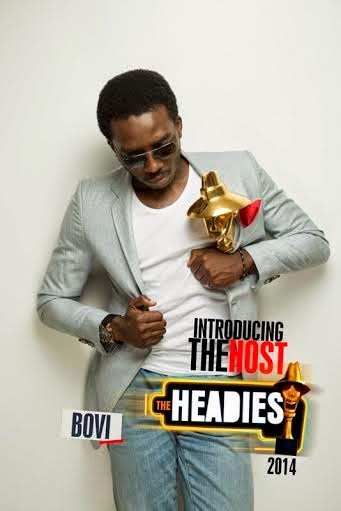 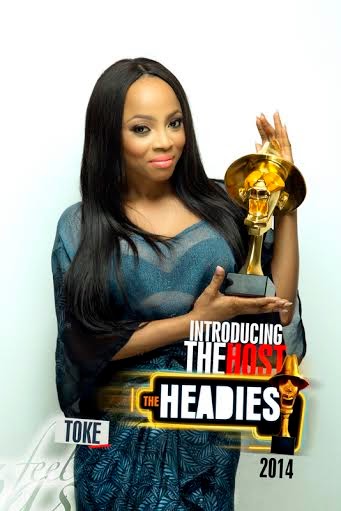 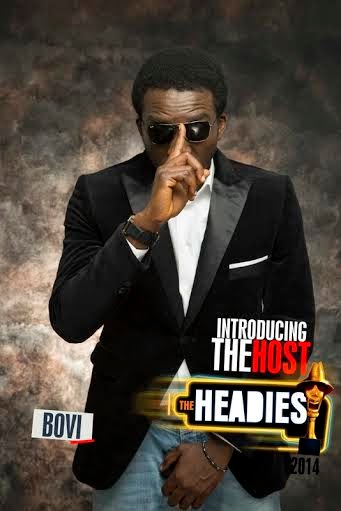 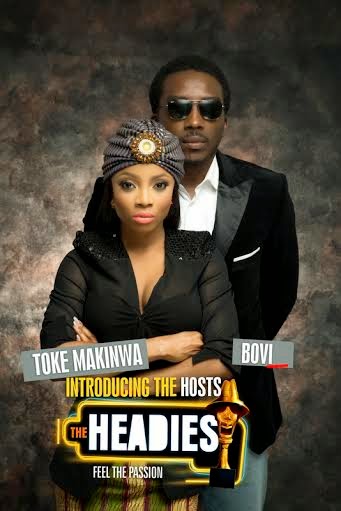 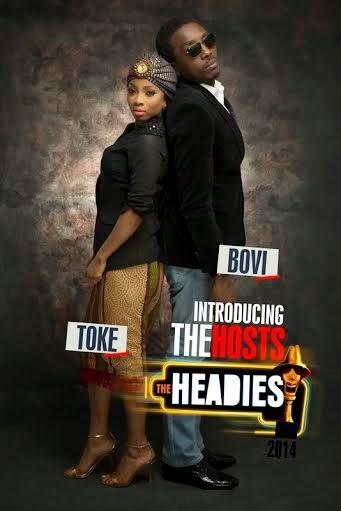 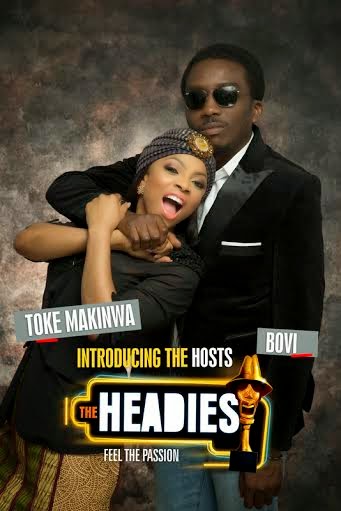 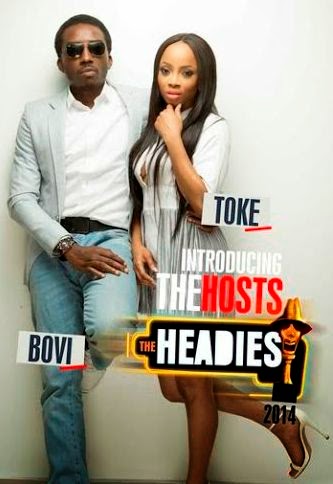 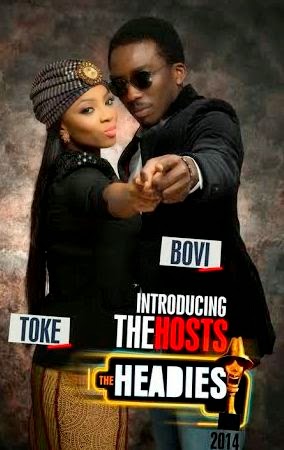 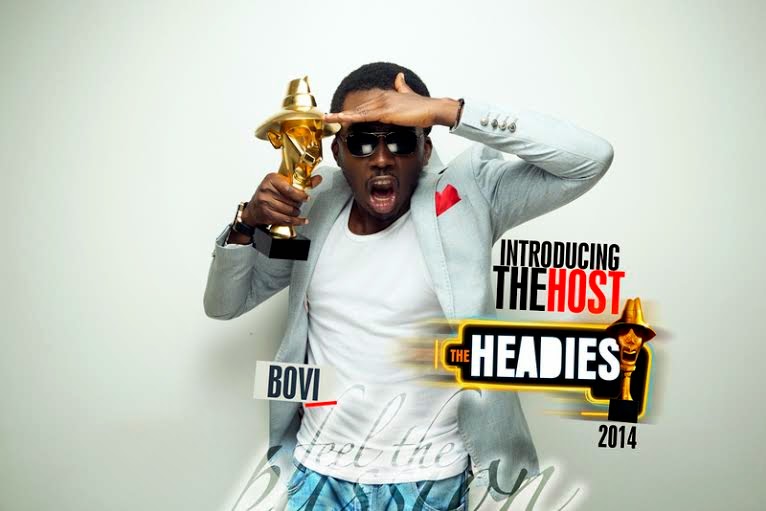 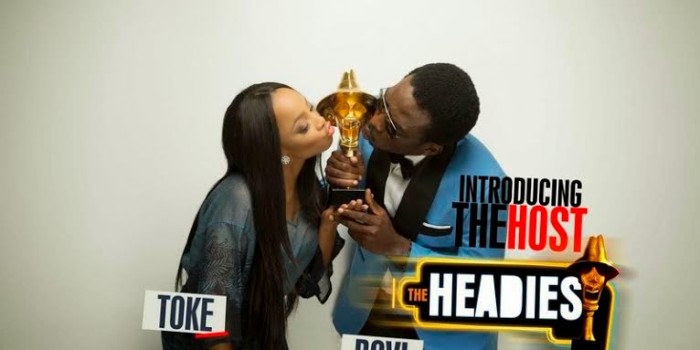